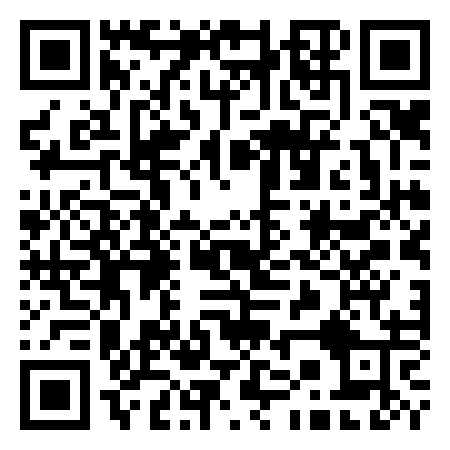 Palazzo Revoltella is a historic residence, the residence of the founder Paschal Revoltella, built between 1853 and 1858 on the design of the Berlin architect Friedrich Hitzig. The building houses and exhibits the historical objects and furnishings belonging to the founder of the museum as well as artistic and cultural heritage that, together with the interior decorations and the structure of the palace, document the taste of Second Empire style and its eclectic style.
The Revoltella Museum of Modern Art, designed by Carlo Scarpa in 1968, is a collection of over 5000 pieces including paintings, graphic art and sculpture from the 19th and 20th centuries including works by local, regional, national and foreign artists.

The Revoltella Museum and Modern Art Gallery is a multi-faceted structure with a complex structure, which basically consists of three consecutive buildings, two of which are Palazzo Revoltella and Palazzo Brunner laid out as museums and a smaller third one Palazzo Basevi, used as offices. The fifth and sixth floors of the gallery have terraces connected to each other, which overlook most of the exterior of the historic dwelling. The terraces also offer visitors a wide view of the gulf, the city and the surrounding hills, as well as the most characteristic aspects of the Scarpa's building. 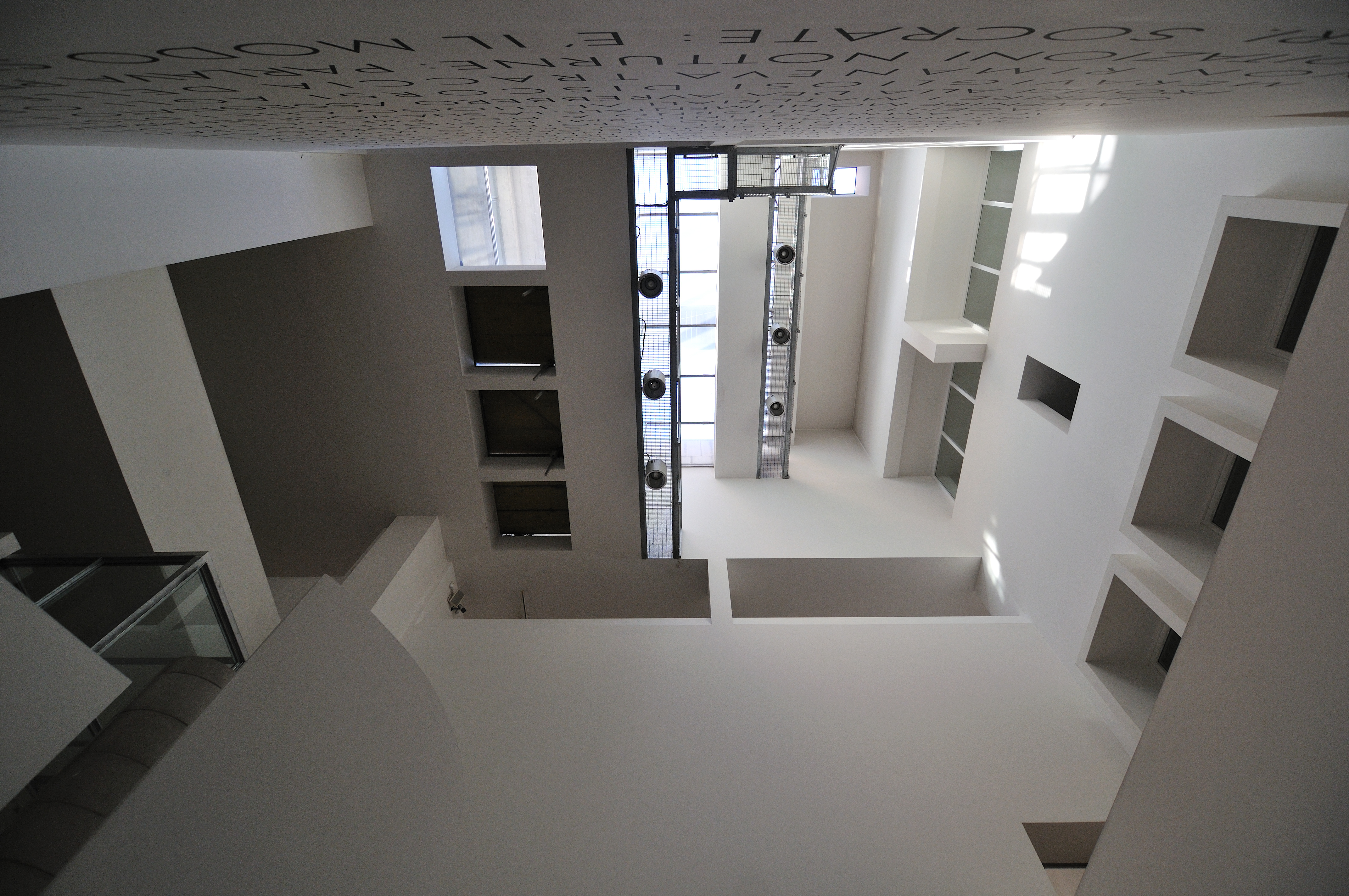 1) The panoramic terrace on the 6th floor from which you can admire both the city and the sea.
2) Giovanni Fattori, Bivouac, oil on table, 24x37 cm. Paintings made in the early 1870sby the main exponent of the Macchiaioli group. The work was purchased by the Revoltella Museum in 1906 on the Trieste market and is part of a core of important paintings that document Italian painting during the Risorgimento era.
3) Giuseppe De Nittis, Lady with a dog, 1878, oil on canvas, 150x190 cm. The work is one of the most important in the pictorial production of the Apulian artist and among the most valuable in the nineteenth-century collections of the Revoltella Museum. It was bought by Revoltella Museum at the Venetian Biennial of 1914 and portrays a young woman returning from the races in Paris.
4) Gaetano Previati, The day wakes the night, circa 1905, oil on canvas, 180x211 cm. Among the most famous and important pieces of the collections of the early twentieth century of the Revoltella Museum, the work is distinguished by the particular pictorial language, the expression of the divisionist style. One of the most interesting and valuable works of the symbolic works of the gallery.
5) Felice Casorati, Meriggio, 1923, oil on table, 120x130 cm. The painting was purchased at the Venetian Biennial of 1924 and is one of the most well-known and published works of the Revoltella Museum. It is the piece most representative of Italian painting of the first half of the 1900s along with the works of Sironi, Carrà and de Chirico.
6) Lucio Fontana, Space Concept. Expectations, 1967, water-based paint on canvas, 92x74 cm. The work was sold by the artist at a symbolic price shortly before his death, believing that it was an honour for him to be exhibited in our museum.