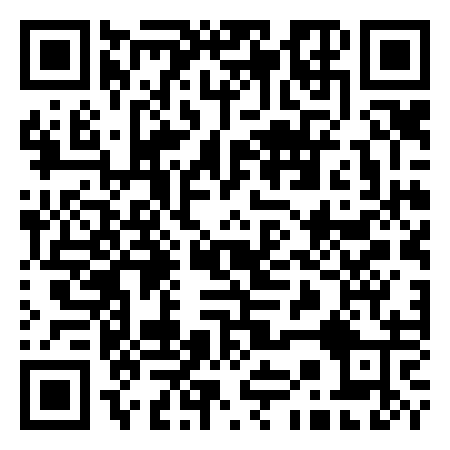 The museum exhibits both historical and cultural documents and objects of ritual use, some of which have high artistic value. In the first group, besides rare and valuable books written by the top exponents of Trieste's Jewish culture, there are valuable testimonies regarding the Shoah and the participation of Trieste's Jews in the Resistance. The second includes objects used in family celebrations and ritual silverware used in the four ancient Triestine synagogues, that have since vanished. There are various decorations for the Sefer Torah (the scrolls of the Law kept in the Aron, the synagogue's sacred cabinet) mostly from the 18th and 19th centuries and of Venetian production.

The Museum, overlooking a historically Jewish street in Trieste, is also a place of memory. It is in fact a building that in the early decades of the twentieth century was home to the Jewish Agency and welcomed refugees fleeing from Central-Eastern Europe, waiting to embark for on the future state of Israel or the Americas. The Ashkenazi oratory, created for the refugees, remains part of the exhibition.
The Museum, opened in 1993, was redesigned in 2014-15.
On the ground floor, there are sections devoted to spirituality and traditions and the history of Trieste's Jewish community. On the first floor there is a section dedicated to a culture and conference space. On the second floor, finally, there are two temporary exhibition halls.
The texts are all in English and Italian and there is no lack of multimedia content. 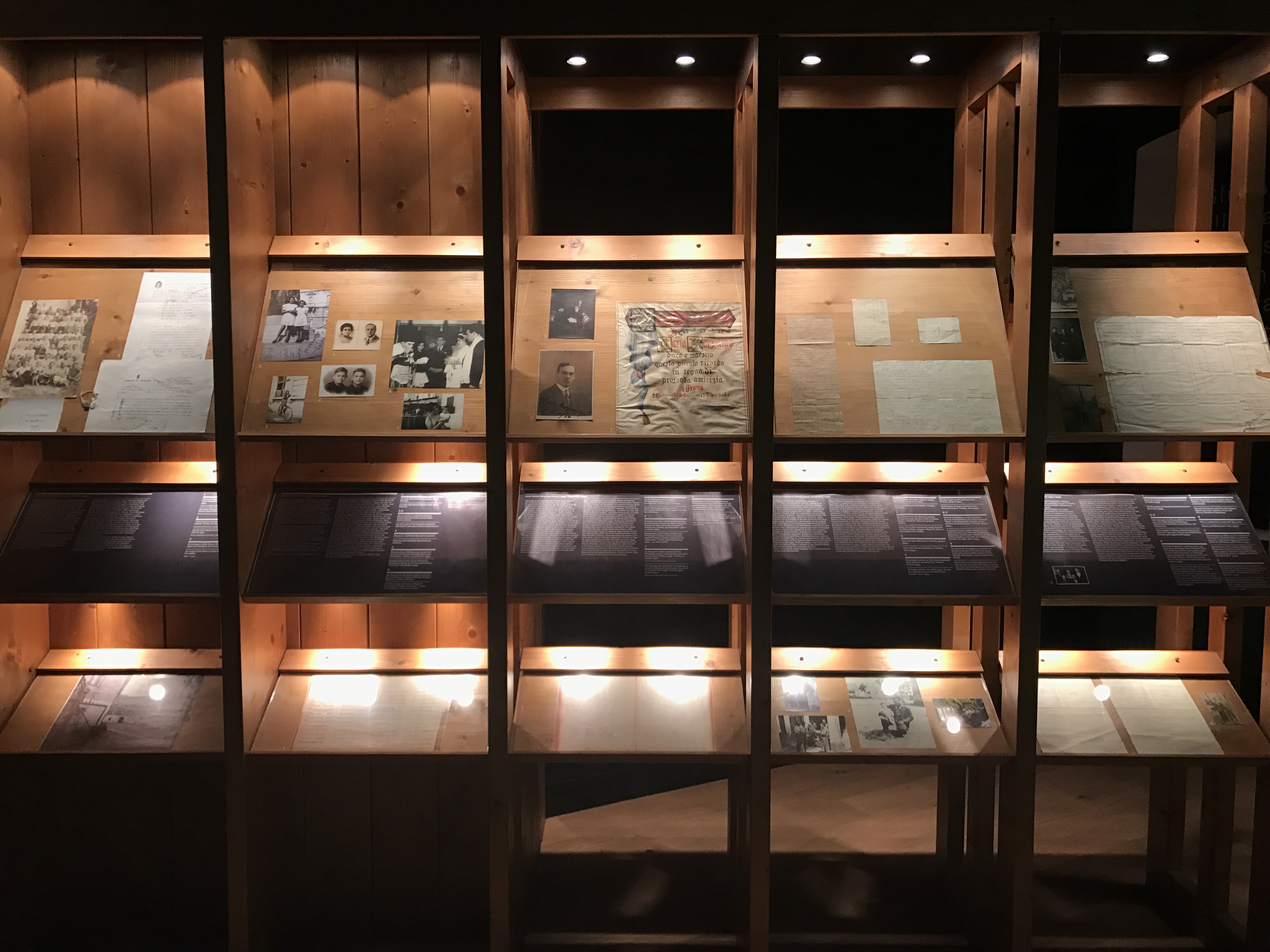 1. A rare silver Sefer plate dated 1593;
2. Pawnbroker's book used in mid-17th century loan banks;
3. The patents granted to the Jews of Trieste in 1771 by Maria Teresa of Habsburg;
4. Marble Bust (Guglielmo Schiff, 1870) depicting the distinguished Jewish scholar Shmuel David Luzzatto (Shadal) and a copy of the Svevian "Senility" belonging to Bruno Pincherle;
5. A touching collection of personal items stolen from Trieste's Jews by the Nazis. Recovered by the allies during the war as they were being taken to Germany, they were sent to Rome and forgotten. Only in 2000 were they returned to the Jewish community of Trieste, who decided to exhibit some of them in their own Museum, donating other parts of the collection to the Civic Museum of the Risiera di San Sabba and the Yad Vashem Museum in Jerusalem. 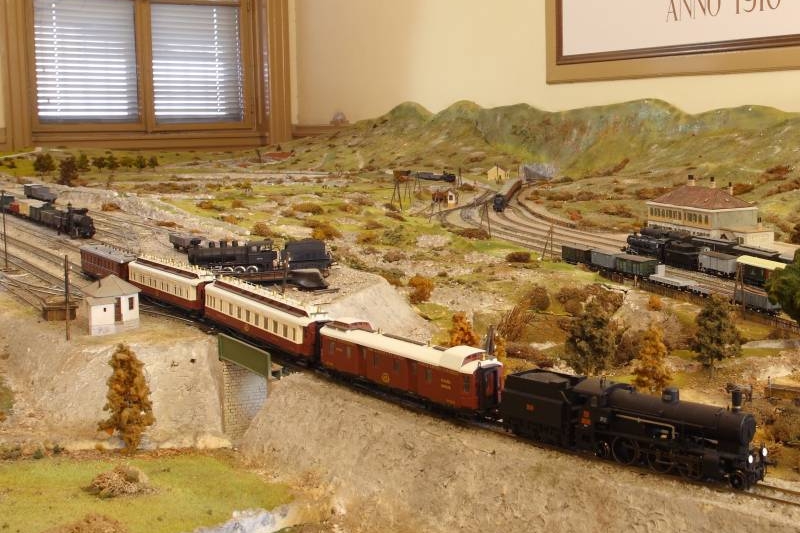