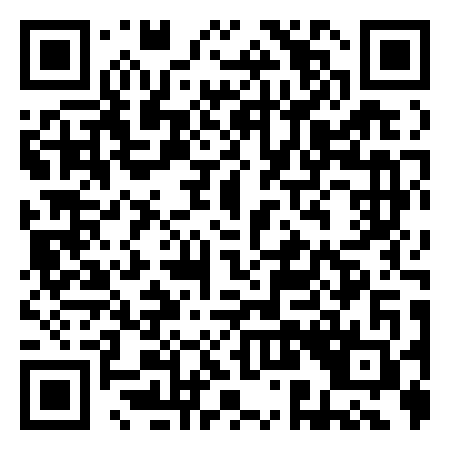 The Museum represents a journey of discovery of the commercial and productive history of Trieste over the last three centuries. A large central hall immediately grabs one's attention with its scenographic layout, dominated by the ancient lighthouse that indicated Trieste to the ships that went there to the trade, and, not by accident, we find ourselves next to the neoclassical lines of the 'palazzo' of the of the Bourse. A series of portraits of great value depict the characters who, with their foresight, determined the future of the city, and the showcases below the paintings illustrate the major economic activities.
Great attention is paid to coffee, weights and to the measurements carried out in the merchandise laboratory.
Conserved in the adjoining room is the heart of the old Bourse, the 'Corbeille', the 'basket' around which deals were made. A study centre library is the focus of reflection on the wealth of trade and commerce in the city.

The Museum was inaugurated on October 20, 2005 to celebrate the 250th anniversary of the founding of the Trieste Chamber of Commerce. The first nucleus of the Chamber was founded in 1755 under the name of the "Deputazione di Borsa" or Bourse Deputation which then became the Chamber of Commerce of Trieste in 1906, in agreement with the Revoltella High School of Economics, the first nucleus of the University of Trieste, created using a legacy from the Baron Revoltella.
For the venue of the museum the "piano nobile" of the "Dreher Palace" was chosen, designed in the years 1909-10 by the Viennese architect Emil Bressler and adapted to host the "New Bourse" in 1928-29 by the Trieste architect Gustavo Pulitzer-Finaly, the founder of modern Italian naval furnishings. 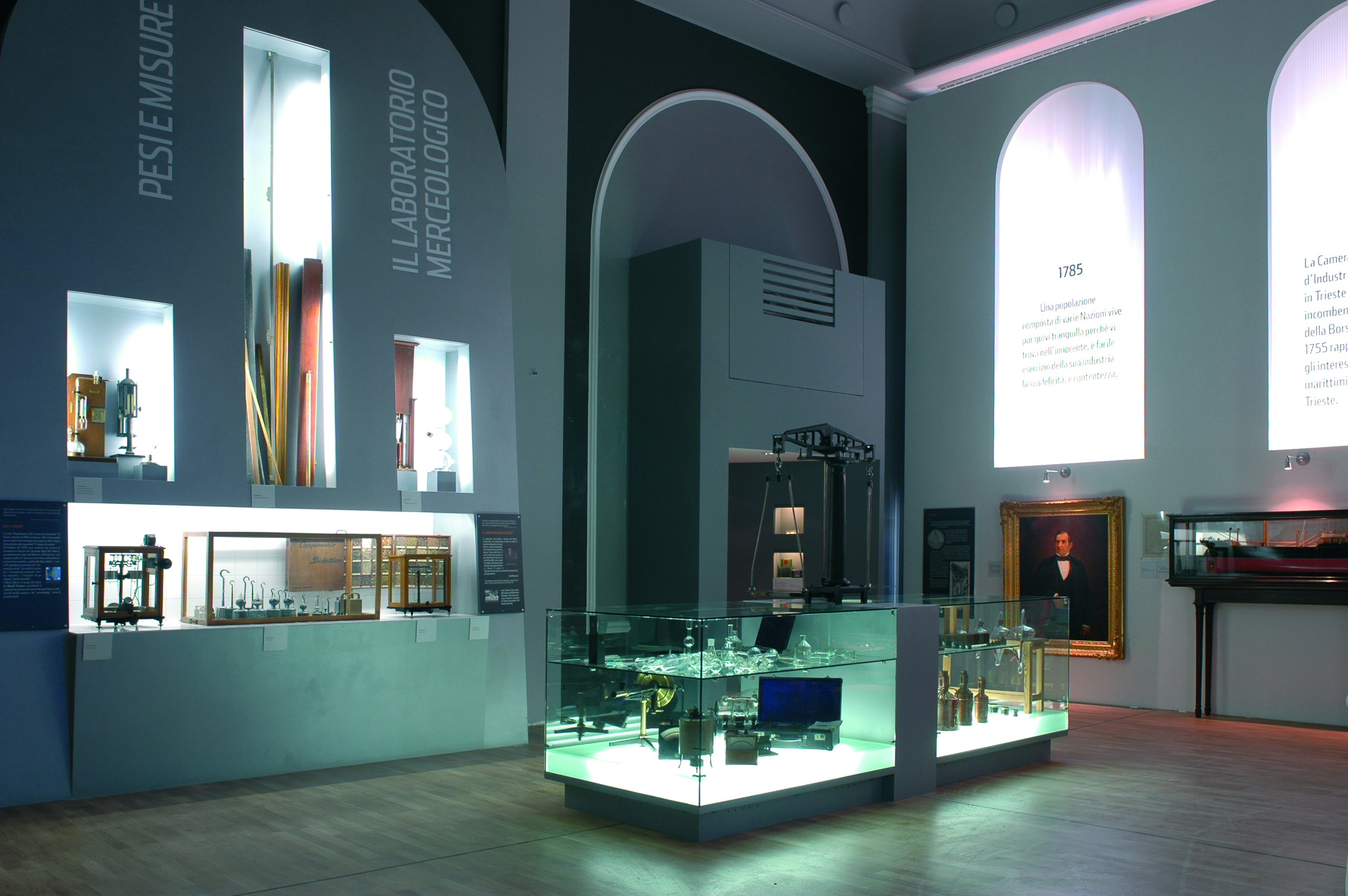 1. Seal of Maria Theresa, the first of the Deputation of the Bourse-Chamber of Commerce;
2. Cadastral map of 1841 named: "The new plan of the City and Free Port of Trieste" painted by Gianbattista Bassi;
3. Portrait of Antonio Cosulich, President of the Trieste Chamber of Commerce from 1945 to 1955, painted by Leonor Fini in 1956.