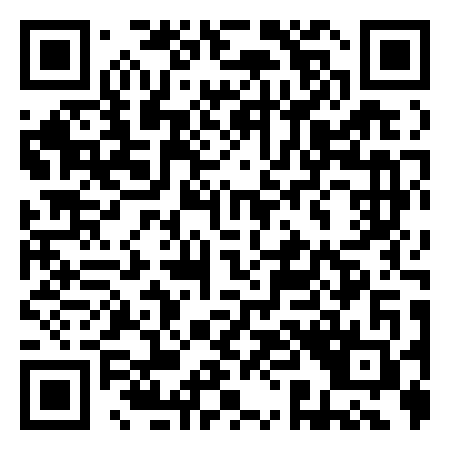 From the 18th century a thriving Greek Orthdox community formed in Trieste, which was very active in the business and the life of the city. From the first half of the twentieth century several works went to make up an art gallery that formed the foundation around which the museum was made up of donations, legacies and purchases.
The museum is nowadays composed of two sections: a part devoted to works belonging to the Orthodox tradition while another contains Western European works of art.
In the Orthodox section of sacred works there are icons from the 15th to the 20th century belonging to different areas of production, mostly coming from continental Greece and the islands.
The section dedicated to Western art contains works of the ancient Catholic tradition, such as the paintings from the 1500s.

Constantino and Mafalda Pisani, to whose memory the museum is dedicated, were figures known and admired in Trieste around the mid-1900s. Costantino Pisani, an operator in the maritime sector, served as Consul General of Greece for many years and worked for the preservation and enhancement of its historical and artistic heritage for the Community. In 1947 he married Mafalda Prekop, one of the legendary stars of Triestina Swimming of the 1930s, sister of Hilde', the swimmer who enchanted Umberto Saba with her extraordinary beauty. 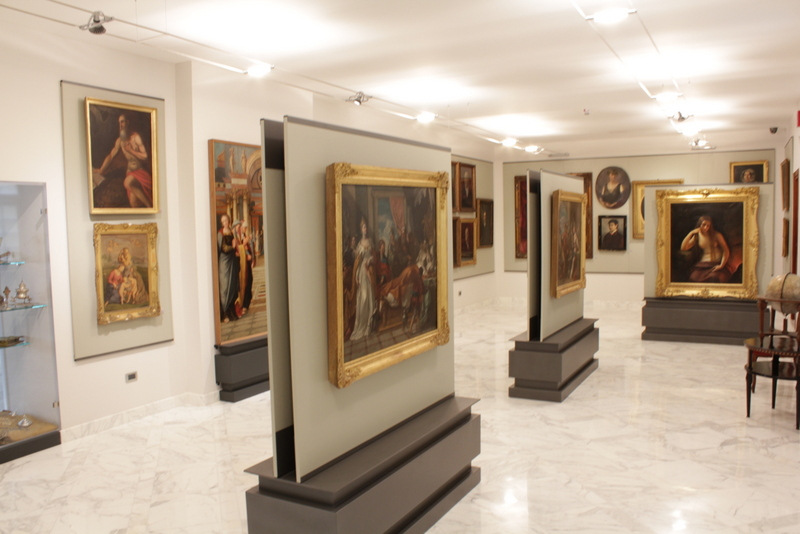 1. "Presentation of the Virgin atthe Temple" by the Master of the histories of St. Agnes of the 1500's
2. "Susanna and the Old Men" by an anonymous Flemish painter from the 16th Century;
3. "A Serious-looking Christ" by Emmanuil Tzane of 1664;
4. Michael Speranza (and assistants) gold-plated "Epitaph" from the early 1800's;
5. Portrait of Konstantinos Hatzikonsta painted by Alfredo Tominz.