Civic Museum of History and Art 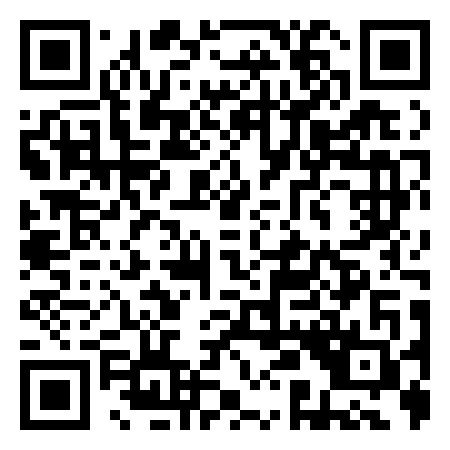 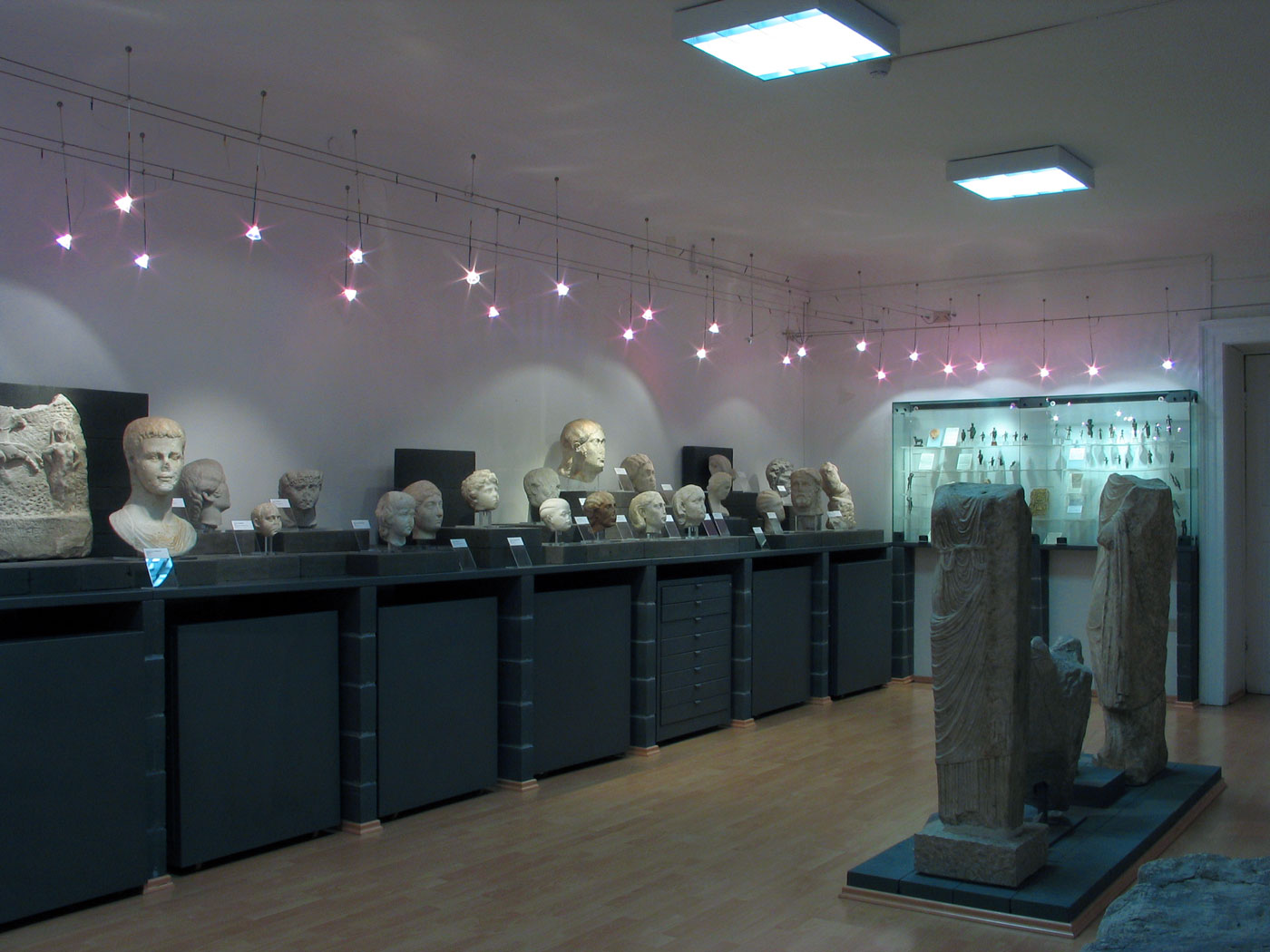