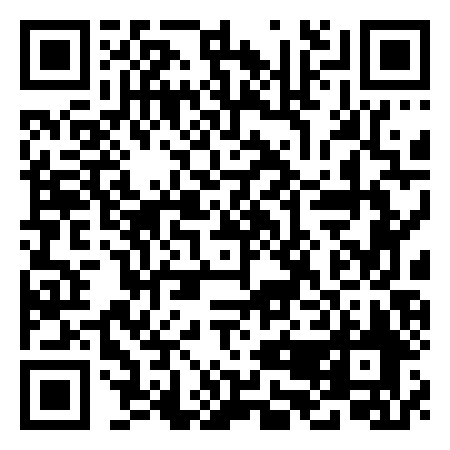 The Civic Museum of Oriental Art is located in the heart of Trieste, a short walk from Piazza dell'Unità d'Italia.
The exhibition route is laid out over four floors and includes paintings, dresses, porcelain, prints, photographs, ivory and lacquer objects as well as weapons and armour from China and Japan.
The relations between Trieste and the East, begun in the 18th century, developed further in the 19th century, when the Austrian Lloyd Navigation vessels, departing from Trieste, reached the far coasts of India, China and Japan.
A space is dedicated to an important collection of rare Gandhara sculptures, dating from the 1st to 4th century BC, collected during the Italian expedition to K2 in 1954.
One floor is entirely devoted to art in China and it is possible to admire dresses and embroidered silk fabrics from the late Qing period (19th century) and a precious collection of porcelain from the Song (11th-13th century) through to the late Qing period (19th century).
On the last two floors of the Museum, the section dedicated to Japan opens with Japanese porcelain and has its strength in the collection of prints and surimono of the Ukiyo-e, the Flowing World, with works by great Japanese art teachers including Hiroshige and Hokusai with his famous Wave. You can take a look at the popular Kabuki theatre tradition, approach the rites and traditions of Shintoism and Buddhism, and finally take a look at the rich collection of weapons and armour from the 15th to 19th centuries, exploring the life and code of ethics and behaviour of Samurai .

Entering this museum involves making a leap over the Eurocentric artistic habits and discovering how much of Western art has its roots in an East that is not so very far away.
The presence of the Oriental Museum in Trieste is the expression of the passion for the East of the rich 19th century bourgeoisie and of the opportunity to buy pieces imported directly into the port city.
Among the few Italian Oriental museums, ours stands out for the quality of its permanent exhibition collections, the most famous of which is Hokusai's "Great Wave", and for the prestige of the porcelain collection which receives praise in specialist manuals. 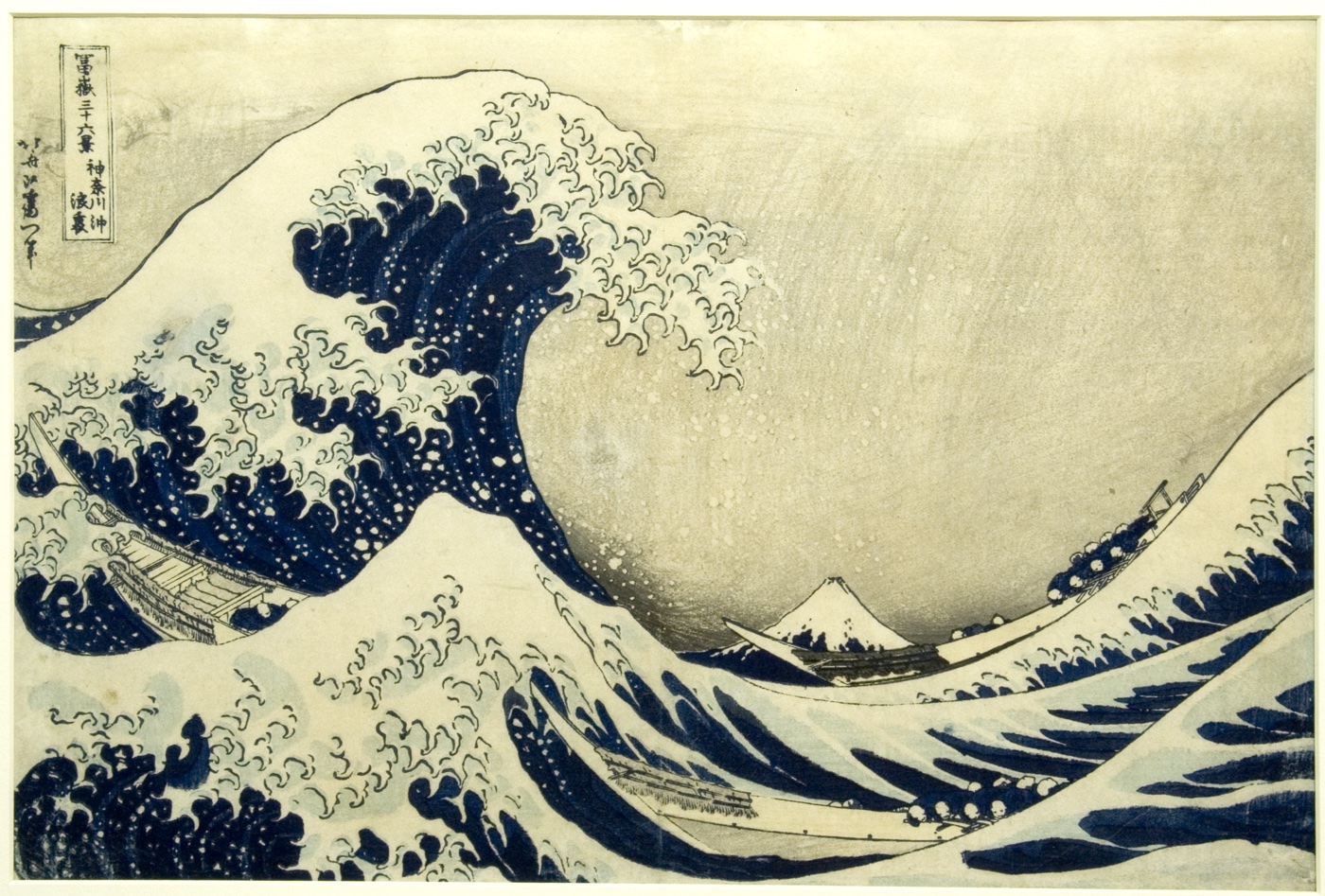