Via Belpoggio, 9 - Trieste
Minutes to visit 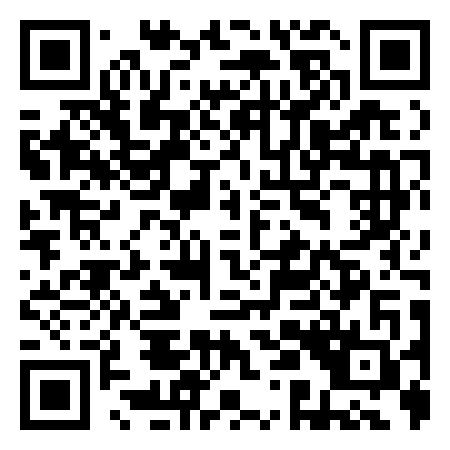 Opened in 2004, more than a museum, it is a unusual space. It is the laboratory, the window of an idea: to create a Museum of the Bora and the Wind in Trieste. The bora is one of the most famous features of the city, and deserves to be celebrated in a special place that sooner or later will come into being. This site seeks to be a "museum in progress" to become familiar with the Progetto Bora Museum® project in an intimate and cozy fashion. It is a "small" museum, but one that arouses great enthusiasmin visitors who almost always come out holding a self-made pinwheel , to give satisfaction to the first gust that arrives.

The Warehouse of the Winds is a curious place where there are unexpected collections such as:
- The Archive of World Winds: a bizarre collection of twenty canned winds, a game that makes visitors into exhibitors who send in their canned winds from around the world. Whoever sends in a wind by right becomes a Wind Ambassador.
- The Museum's art collection , "a small wind tunnel" that contains relevant works of talented artists in line with the themes of the museum.
- The Archives of Silvio Polli, one of the greatest scholars of the phenomenon containing photographs, scientific publications, newspapers and scientific instruments.
- Curiosities of the bora and the wind : original findings or created ad hoc, such as the "Stendhal Window", a typical window Trieste reinterpreted with a text of the famous writer above it who defined the bora "abominable".
- Wind Documentation Centre (multimedia archive, books, audio, video) available for scholars and writers. 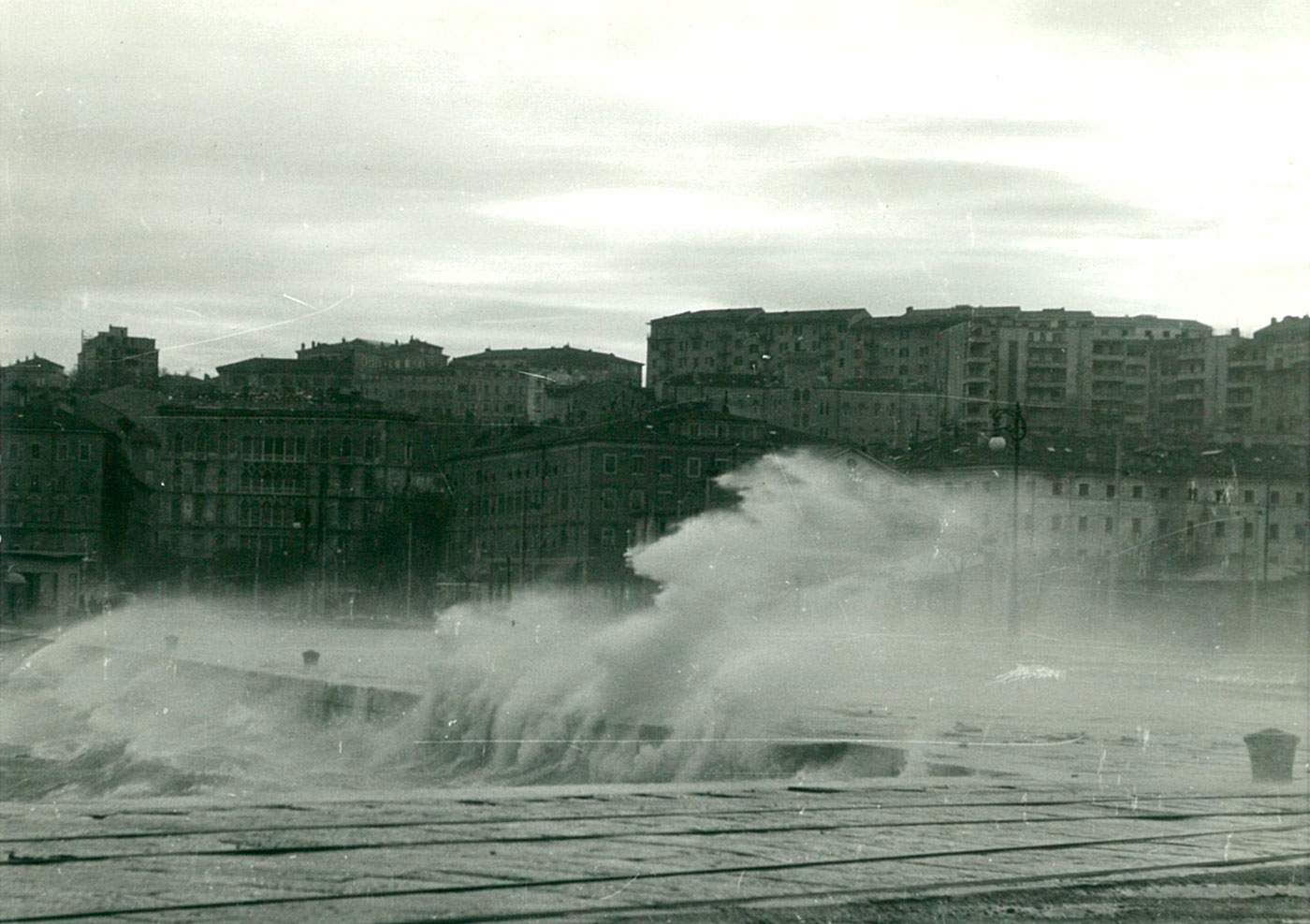 1. The ropes placed along many streets in the city that for so many years helped passers-by to stand up even in the strongest gusts ... and we are talking about a wind that easily and often exceeds the 100 kph!
2. The objects from popular memory, or how to survive the bora: an iron in the bag or ice irons on your shoes, here called "iazini", can help a lot!
3. Wind-powered scarecrow;
4. Wind games, unexpected and fun;
5. Windmills and other wind-inspired themes.