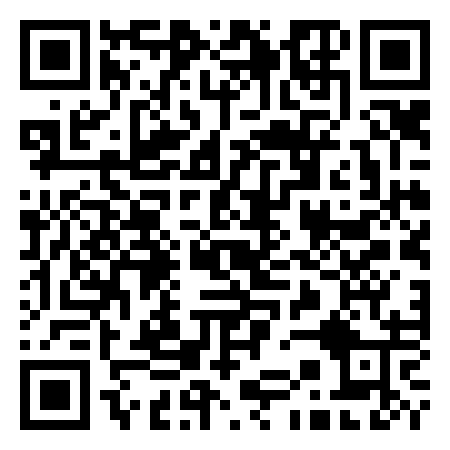 The importance of Trieste in Roman times is illustrated by the richness of the archaeological remains that have been passed down to us. The most precious part of the works that required protection from the elements and which had been placed on show in the lapidary garden, is now held in this setting.
The exhibition is spread over several rooms, The first is dedicated to the largest and most important honorary monuments while the second holds the collection of imperial inscriptions and materials from the Civil Basilica, the archaeological remains of which are still visible in the square at the base of the castle.
The third room is dedicated in part to places of worship, various divinities and sepulchral monuments but especially an exceptional series of statues that decorated the scene of the Roman Theatre.
The collection is completed with a room dedicated to the mosaics from the luxurious Roman villa of Barcola.

The remains on show here are able to give us an idea of the importance of Roman Tergeste, rich in both public and private buildings. With a bit of imagination and with the information available it is also possible to recreate its urban development.
The very location of the Lapidarium allows us to visit one of the main monuments of the city, the Lalio bastion, one of the three bastions of the San Giusto Castle. The Lalio Bastion is a sixteenth-century work and is located behind the Cathedral. 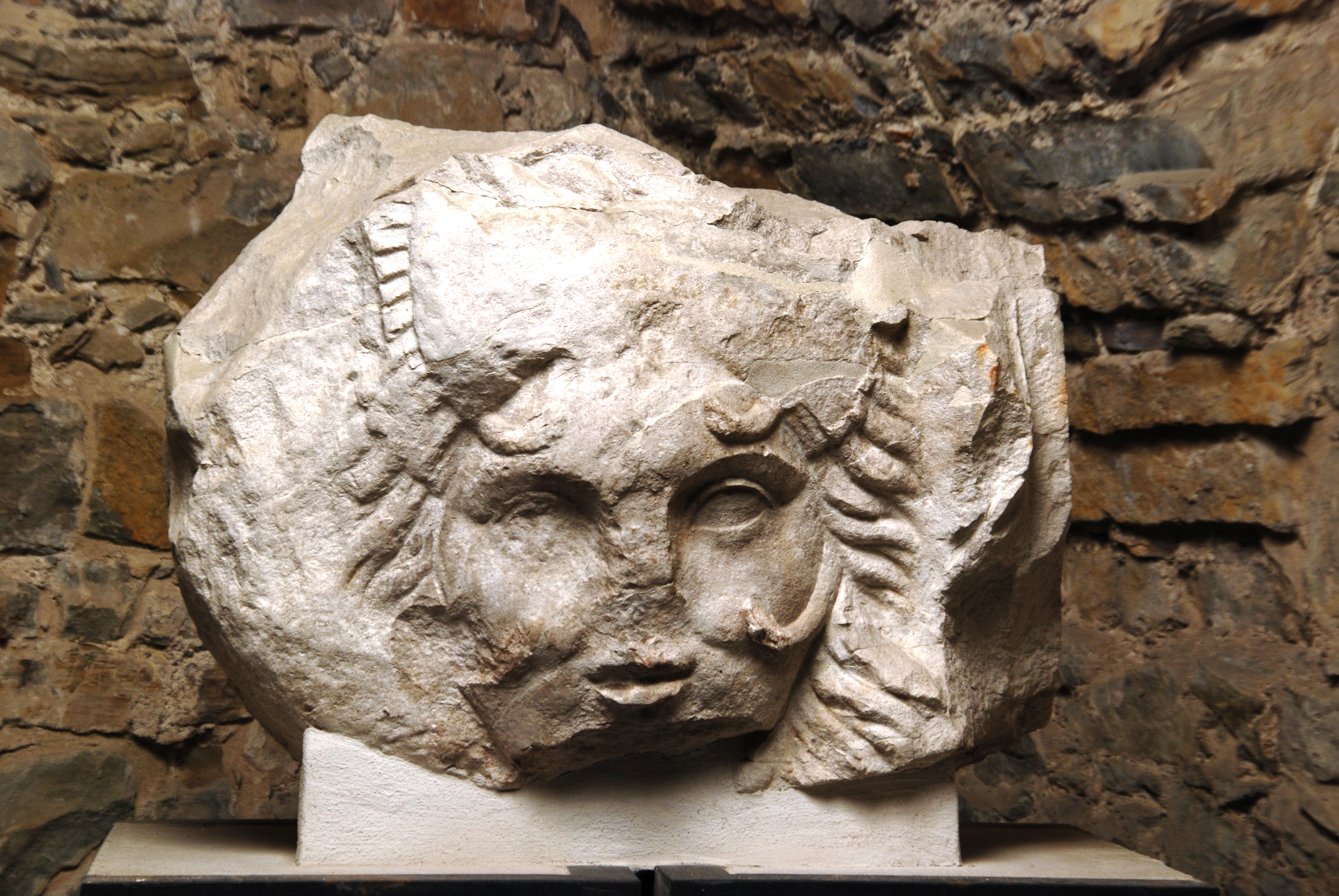 1. The plinth of an equestrian statue of of the young Senator Lucio Fabio Severo, dated to the reign of Antoninus Pius (138-161 AD). On one of its sides was sculpted the decree approved during the session of the municipal council in which it was decided to put up the monument with a gilted equestrian statue to be placed at the busiest spot in the forum.
2. Marble statues from the site of the Roman Theatre of Trieste: one of the most significant examples of sculptural decoration of all the Roman theatrical buildings (copies from the last decades of the first century A.D. from the Greek originals of the fourth century B.C.)
3. The mosaics recovered from the seaside villa found at the end of the nineteenth century at Barcola (from the second half of the 1st century B.C. through to the first half of the 1st century A.D.) and the statue of the so-called Palestrita (a Roman copy from the Claudius-Nero period of the Diadumenos by Polyclitus, a Greek sculptor of the 5th century B.C.).