Antiquarium and burial ground in via Donota

Via Donota - Trieste
Minutes to visit 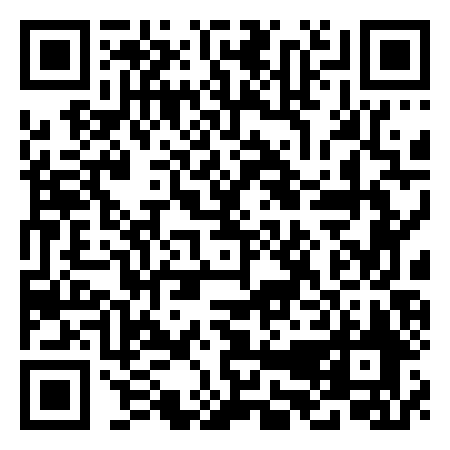 The Antiquarium consists of an area of ​​archaeological excavations, created between 1980 and 1986 in the area behind the Roman Theatre and an exhibition space set up at the tower in the medieval walls. A domus from the 1st century A.D. was reused, from the middle of the second and until the sixth century for pagan funeral ritual purposes. Of significance is the presence of a fence, which, during the first phase, delimited the burial area. The balustrade is made of limestone slabs and there remain the foundations of a funerary monument located near the front, in a prominent position towards the ancient road along which via Donota currently runs. Following this, the interior and surrounding space was used systematically for the insertion of trench, coffin and amphora internments (the latter initially reserved mostly for children). Elements have also been found, such as a kind of stone seat, probably linked to the ritual of the epulum, a banquet consumed at the tomb in honour of the deceased. A room is dedicated to the materials found during the excavation of the domus and the burial ground, as well as of the house located in the nearby piazza Barbacan close to the arch of Riccardo, dating back to about midway throught the first century. A.D.

The archaeological site shows the transformation of the area's use over the centuries, from that of residential to a productive setup, burial ground and finally a tower in medieval times, while Antiquarium exhibits objects from archaeological excavations including some from in neighbouring areas including the domus in Piazza Barbacan and the terraces of the Old City. 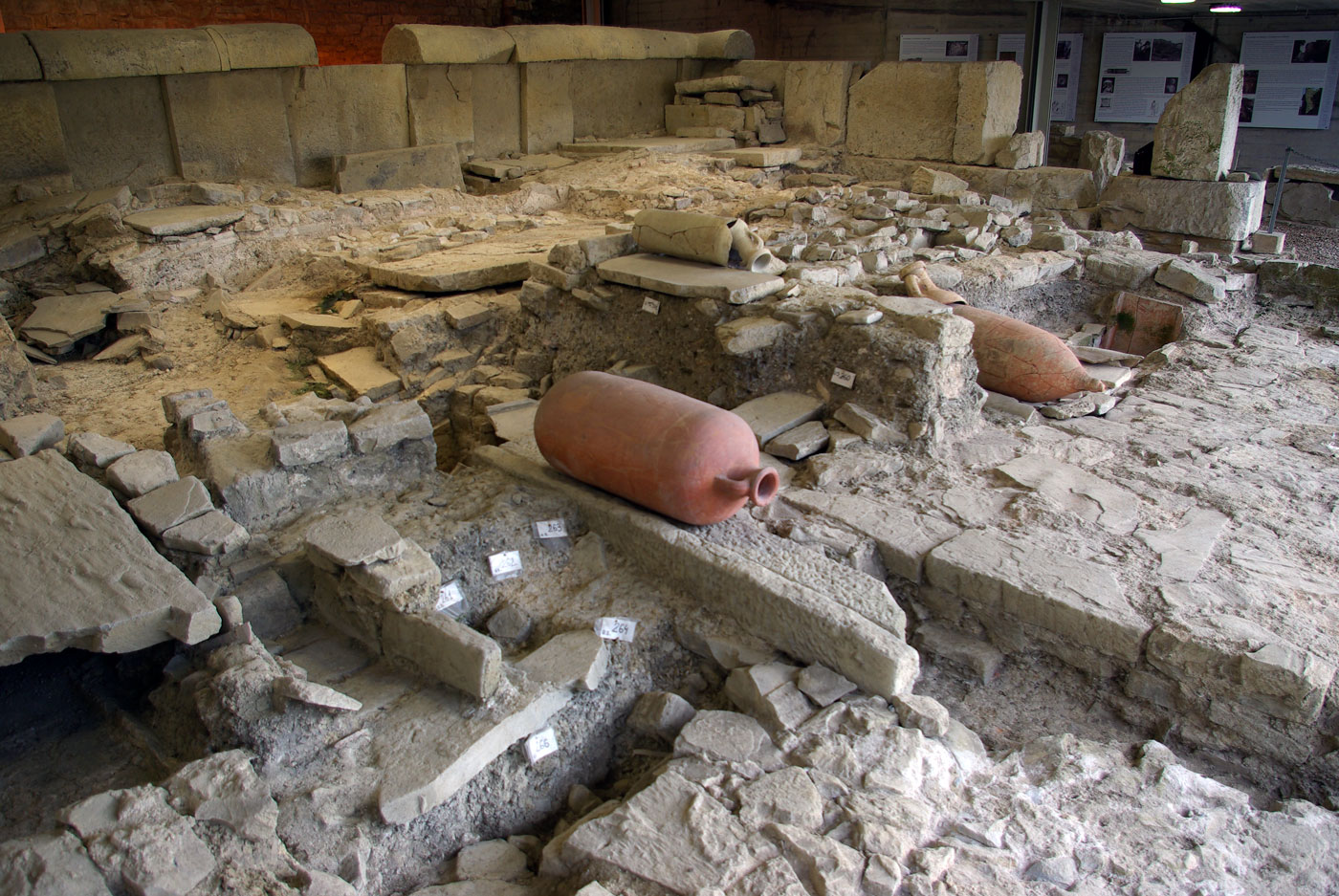