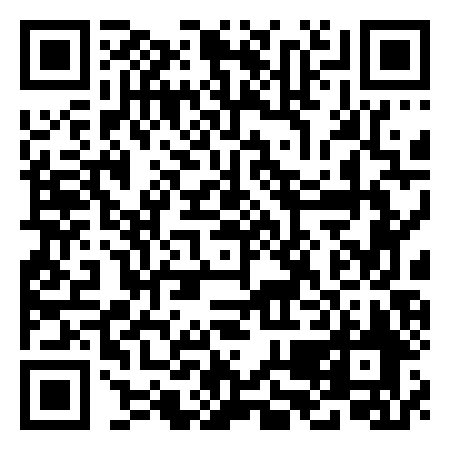 The museum welcomes visitors in the large entrance hall that retains its Liberty appearance from the early twentieth century, where there are numerous models, some of which are animated with a series of moving locomotives, as well as temporary exhibitions or conferences.
Around the main room the ancient halls of the station open up and are now organized thematically. Turning to the right you encounter the ones that were originally the ticket office, the first, second and third class waiting rooms, and the restaurant. The topics covered in each of them are varied and range from the central apparatus for railway safety, the city trams as well as the structures and permanent installations, explaining the marshalling yards, and traction through a series of models. In the left wing of the museum, on the other hand, is a room dedicated to electric traction.
Outside on the rails is a collection of many locomotives, coaches, wagons and historic streetcars.

Between 1901 and 1906, designed by architect Robert Seelig, the main station was built which connected Trieste and Jesenice (in modern-day Slovenia), linking it on the Transalpina line. Trieste was thus connected to Austrian national territory and, through branches, even with Vienna and Salzburg. With the national upheaval that followed the two world wars, the interest in this station and railway lines it served dwindled so much that in 1961 the railway was closed down. There was a long phase of abandonment of the structure. The commitment and the love of a large group of dedicated volunteers reopened the doors of the station, turning it into a museum in 1984. The goal since then is to show an important part of the history of this border city to anyone wishing to discover it. 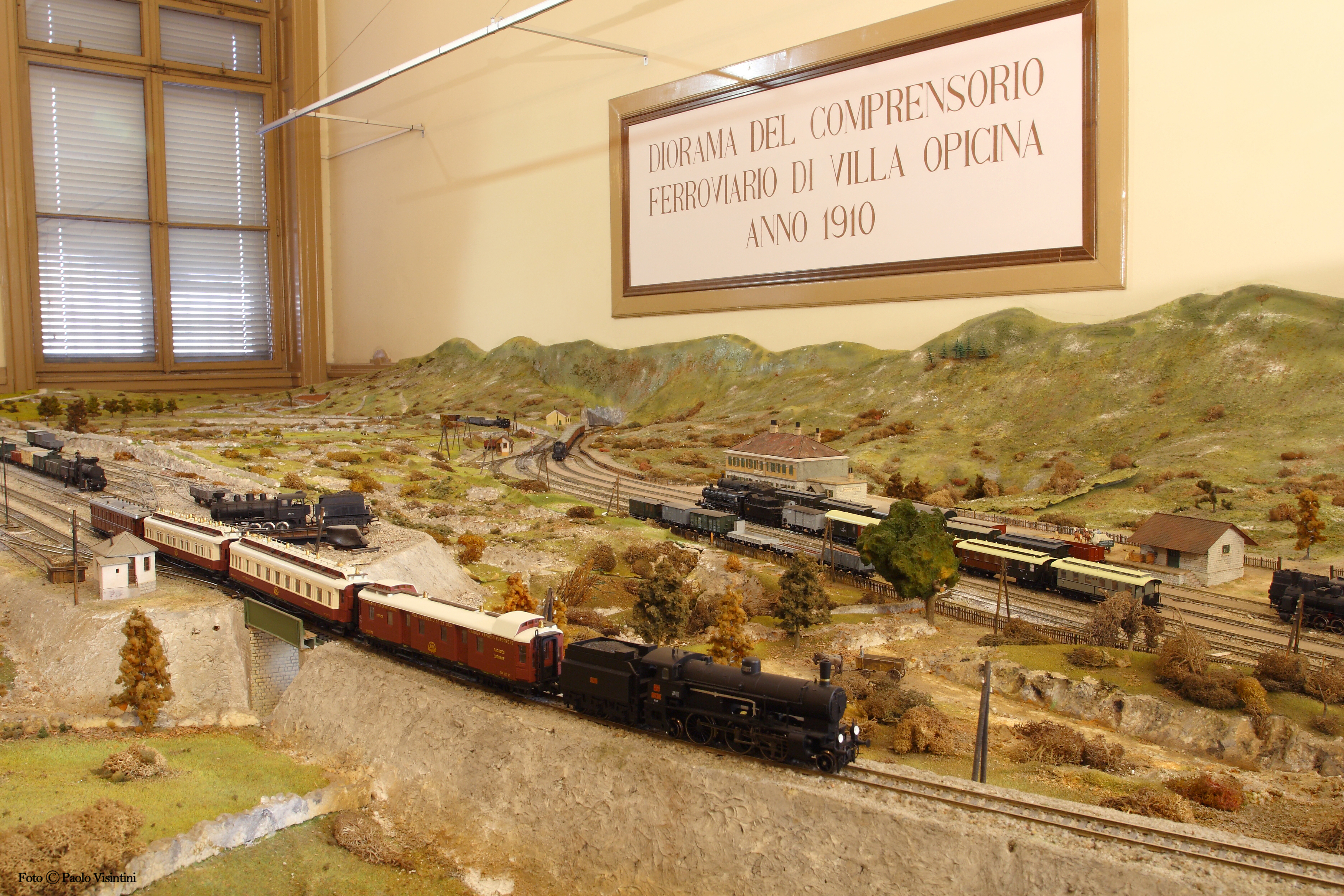 1. Diorama of the Villa Opicina railway complex in 1910;
2. Locomotive, now in the Central Station still in use as a historic train;
3. Diorama of the old Campo Marzio station.