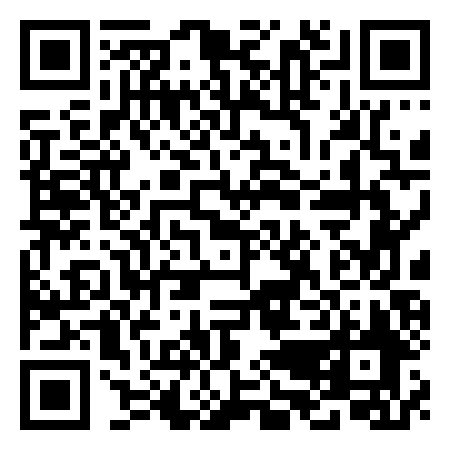 The Victory Lighthouse is 68 metres high and can be visited as far as the second ring of the structure. Entering, one can trace the history of the gulf that you can admire in its entirety once you get to the top.
The Victory Lighthouse was inaugurated in 1927 in the presence of King Victor Emanuele III, and overlooks the oldest bastion of the former Austrian Kressich Fortress of 1854.
As well as helping to navigate the Gulf of Trieste by night, the lighthouse was also constructed to remember the sailors who lost their lives in the Great War. The monumental complex at the base of the lighthouse perpetuates their memory with the great statue of the Navy's Unknown Sailor, the commemorative dedication "MCMXXVII A.D. Splendi e ricorda i Caduti sul mare MCMXV - MCMXVIII" )("1927 A.D. MCMXXVII You shine and record those Fallen at sea 1915–1918), the anchor of the destroyer Audace and the remains of the Austro-Hungarian battleship Viribus Unitis, sunk by the Italians in 1918 near Pula. At the base of the lighthouse a series of testimonials and memorabilia inform the visitor while waiting for the lift.

Trieste is the city of the Bora wind and the ancient builders knew how to handle this detail wisely in making the statue of the winged Victory of 7.20 metres tall, rising to over 120 meters above sea level where the wind blows strongly.
The wings are punched with holes to provide less resistance and their structure is able to support the gusts thanks to a drawn steel core. 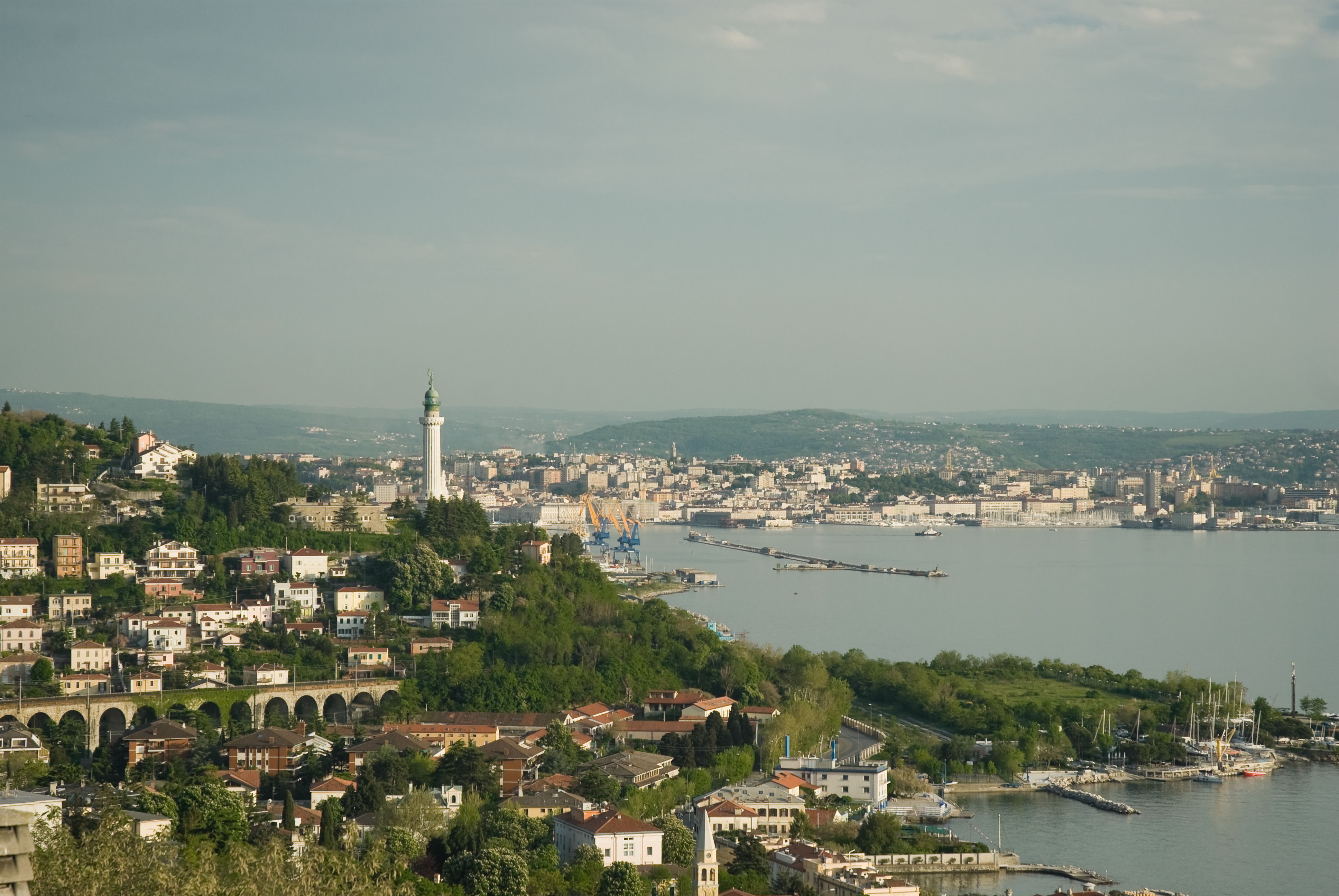 1-Winged Victory, the work of the Triestine sculptor Giovanni Mayer (1863 - 1943), made in copper and iron by the craftsman Giacomo Sebroth and weighin about 700 kilogrammes;
2-The Unknown Sailor, by Giovanni Mayer, made by the master mason Regolo Salandini with the use of 100 tons of stone from the Gabria and Orsera quarries;
3- The anchor of the destroyer Audace, the first Italian ship to enter the port of Trieste on November 3, 1918, was donated by Admiral Paolo Thaon di Revel, the Minister of the Navy of the Kingdom of Italy. 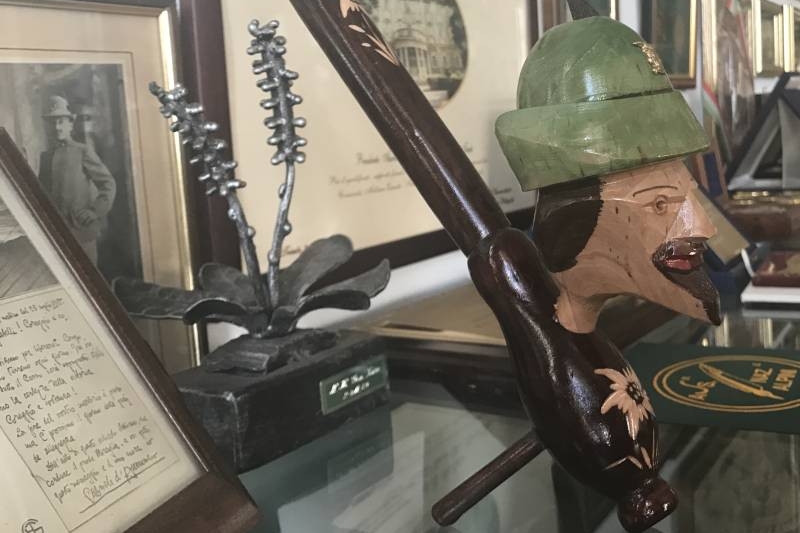 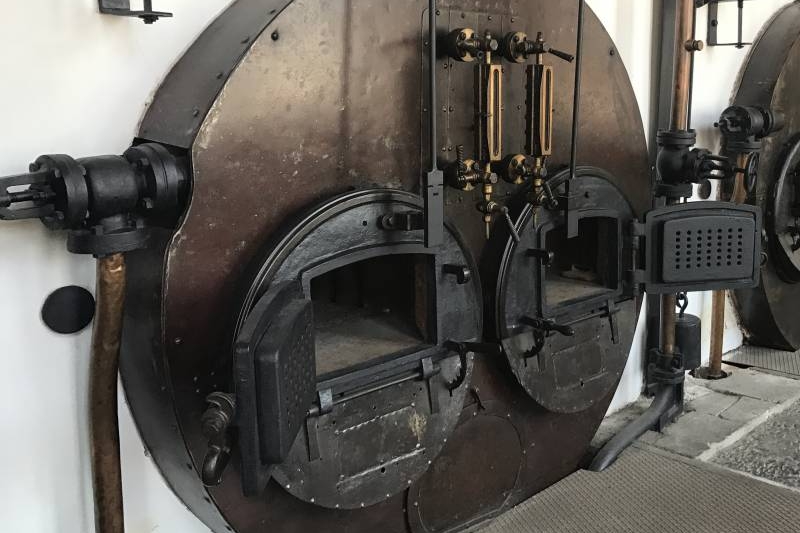 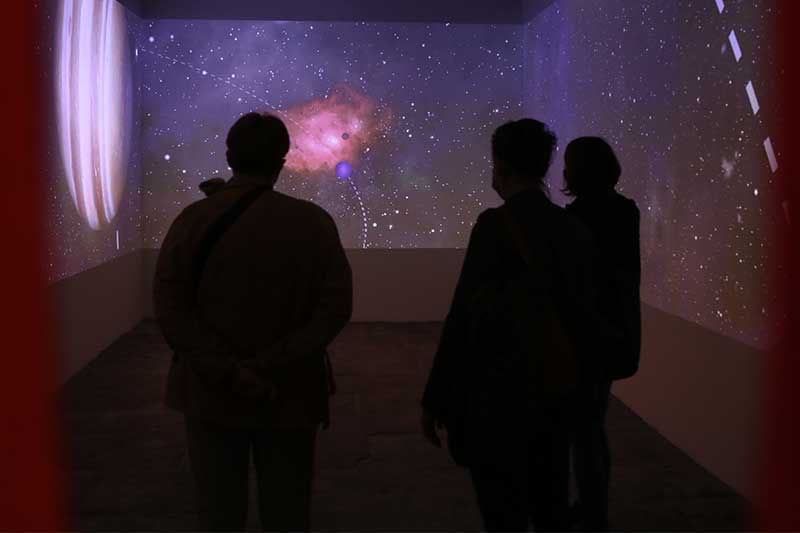 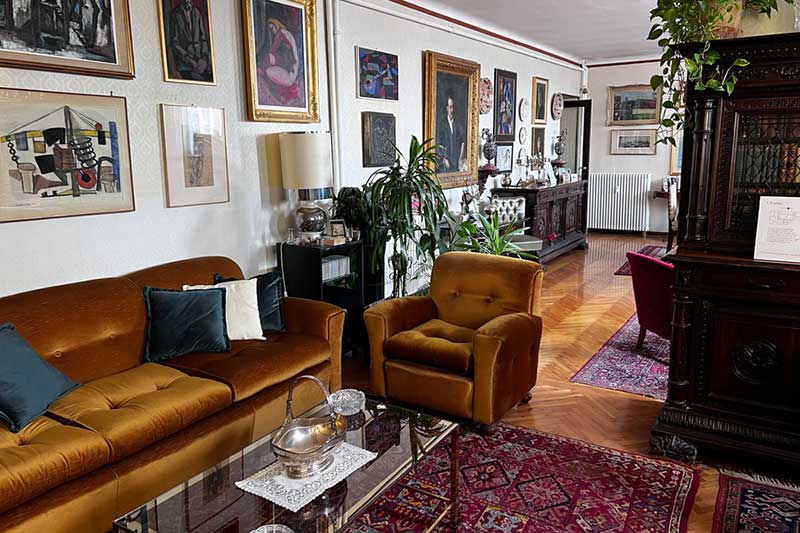