via Commerciale 47 - Trieste
Minutes to visit 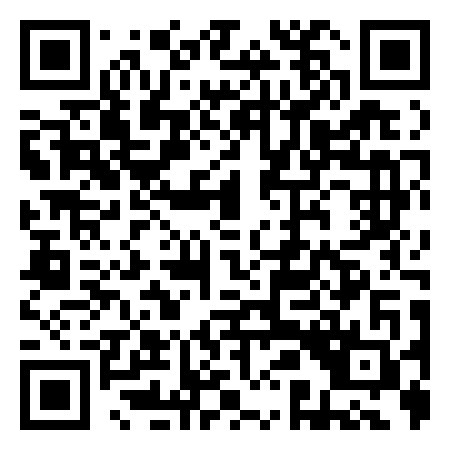 The final heir of a family of barons, traders and collectors, Alice Psacaropulo (1921-2018) was one of the protagonists of Trieste’s 20th century art scene. A pupil of Casorati in Turin, a friend of Giuseppe Santomaso, Paola Levi-Montalcini and the great local masters that she herself began to collect, her intense activity as a painter spanned a period of more than fifty years, from the Venice Biennale of 1948 through to the end of the century, with the award of the 14th century seal of the city of Trieste, the Sigillo. In addition to her own paintings, in her workshop, located on the top floor of the historic family home, Villa Margherita (1856), others ranging from Casorati to Scomparini, from De Pisis to Barison and from Leonor Fini to Nino Perizi are also preserved.
Guided tours (1 hour approx.) are offered upon reservation on a weekly basis, on Fridays at 6pm and Saturdays at 10am. Depending on the advance notice and availability, it is possible to book on-demand visits for at least two people.

The view from the panoramic terrace on the top floor of Villa Margherita embraces the whole city and the gulf, a neoclassical villa, fruit of the creative imagination of Giovanni Berlam and named after Alice’s mother, Margherita Cambiagio, the granddaughter of Baron Rosario Currò.
By the will of the heirs, the house, the terrace and the artist's studio are open to the public in the truest way, the books can be browsed and the sofas sat upon.
Each object here contains a story, such as the very rare Thonet burgundy sitting room, saved from the decommissioning and subsequent scrapping of the Conte Biancamano ocean liner, decorated by Alice in 1949.
The opening of the artist's studio to the public is a recent project that has the merit of ongoing improvements, continuously offering new experiences.
Particularly evocative, for example, is the conclusion of the guided tour which takes place at sunset, when a brief moment of conviviality is offered on the panoramic terrace. 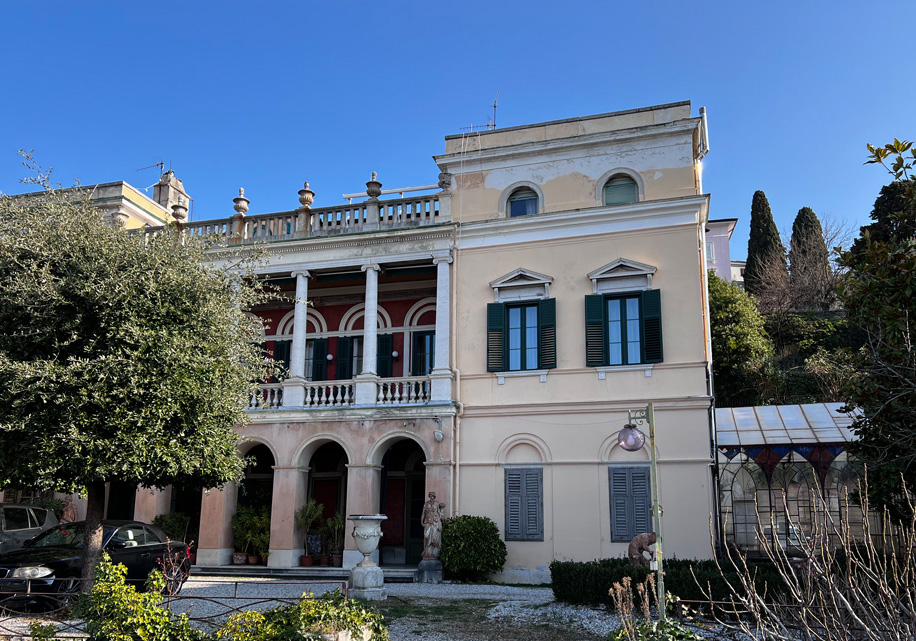 1) The portrait of Baron Rosario Currò by Eugenio Scomparini (1875).
2) The drawings that Felice Casorati gave to Alice Psacaropulo.
3) The Thonet sitting room of the Conte Biancamano liner. 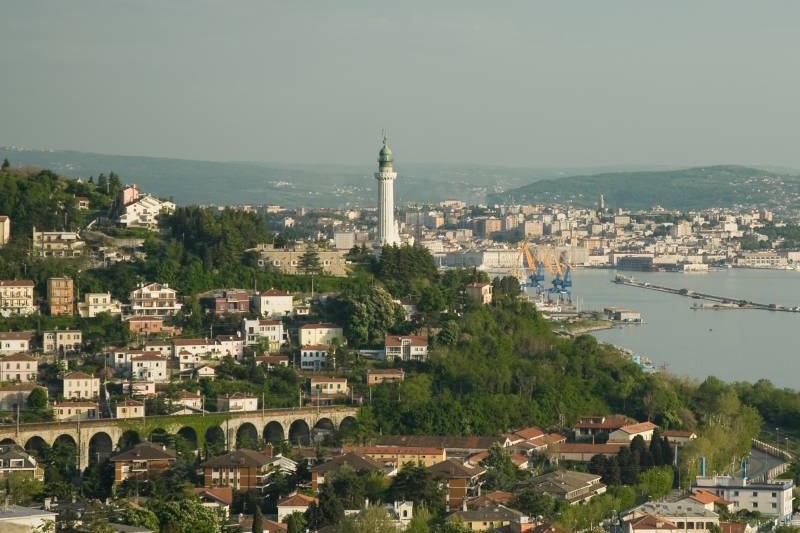