Archaeological Museum of Muggia and the surrounding area 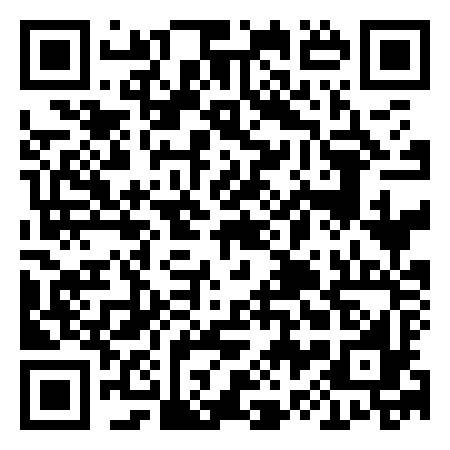 Visiting the Archaeological Museum is the most complete way to discover the finds discovered at the 25 sites spread across Muggia over more than a hundred years, such as the remains of Roman villas and piers that have been inundated by rising sea levels. The ground floor offers a general overview of the Muggia peninsula with a series of documents and aerial photos. The visit continues on the first floor where we find a complete collection of materials found at many sites around Muggia . On the second floor is a tomb from the necropolis of Santa Barbara and the magnificent grave goods it contained including necklaces, brooches, rings and other jewellery. In addition to these finds, also worthy of a mention are the two inscriptions and the stele dedicated to the God Mithras found at the Castelliere (Hill-fort) at Elleri, close to the border with Slovenia.

The museum offers a panoramic view of the Muggia region. Through the examination of the settlements and materials, one can well understand what was a widespread trend in many places in the area: the movement habitations according to different historical epochs.
During early history the settlements, the hill-forts, were always fortified and positioned atop high ground, in order to better defend themselves . During the Roman era, centralized government guaranteed some security, which is why we see a flowering of coastal villas that do not require defences. Going forward to the Medieval period the situation changes once again with a return to a climate of insecurity that pushes the people to return to the more easily-defended heights, staying there until the arrival of a strong central power, the Venetian Serenissima in the case of Muggia. 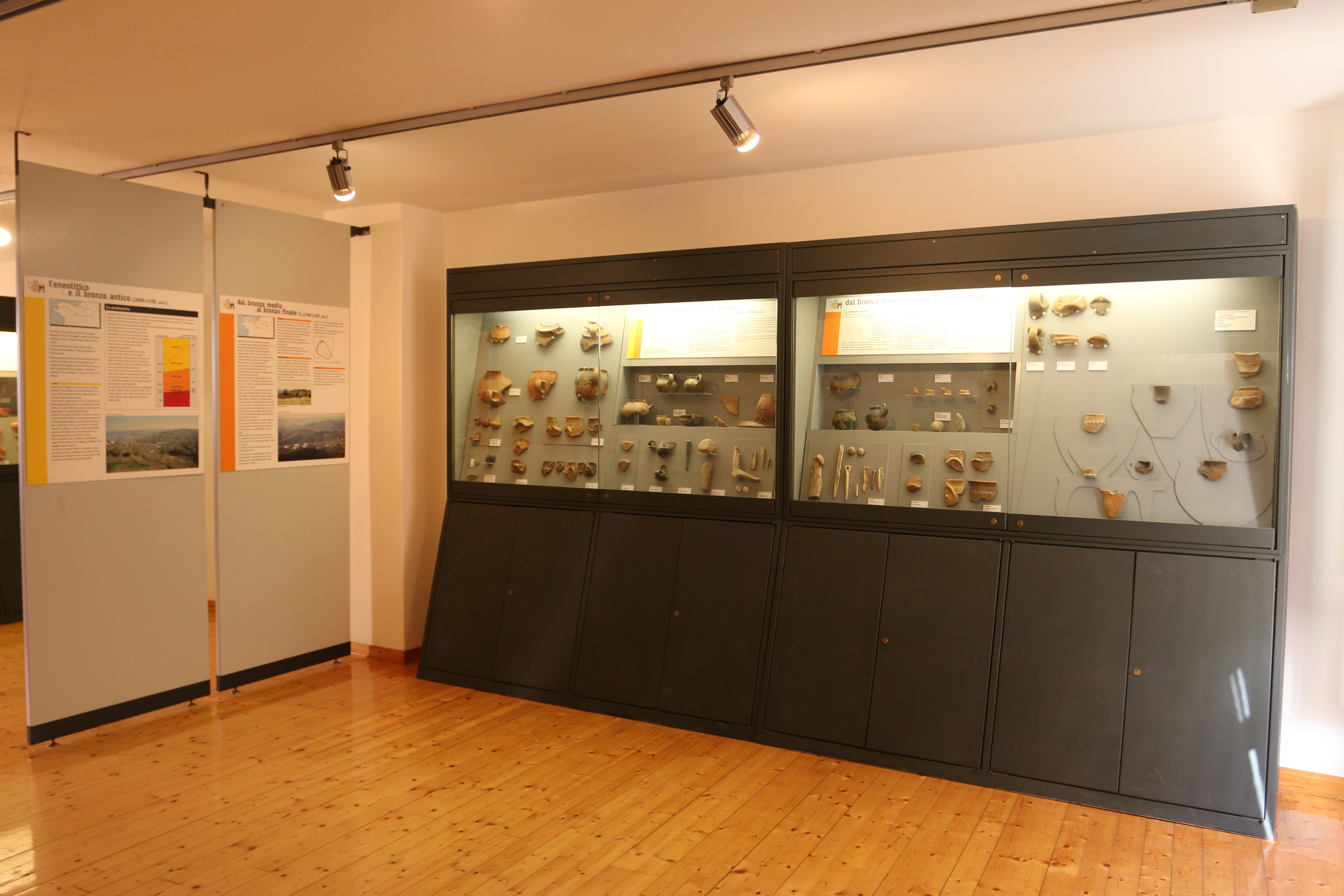 1. Mithraic stele found in the hill-fort of Elleri, subdivided into three fragments, decorated on both sides. On one face is shown a banquet scene, on the other the killing of the bull.
2. Reconstruction of the cremation tomb from the necropolis of Santa Barbara.
3. Roman sundial discovered at the top of Muggia Vecchia. 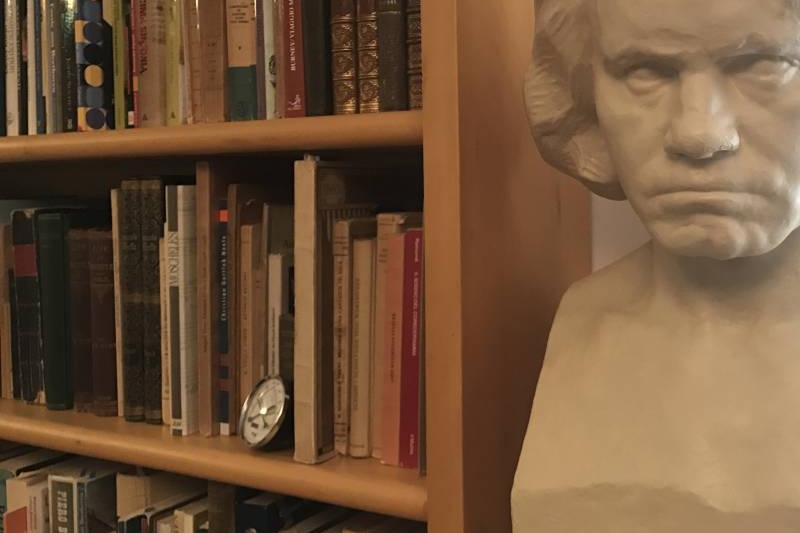 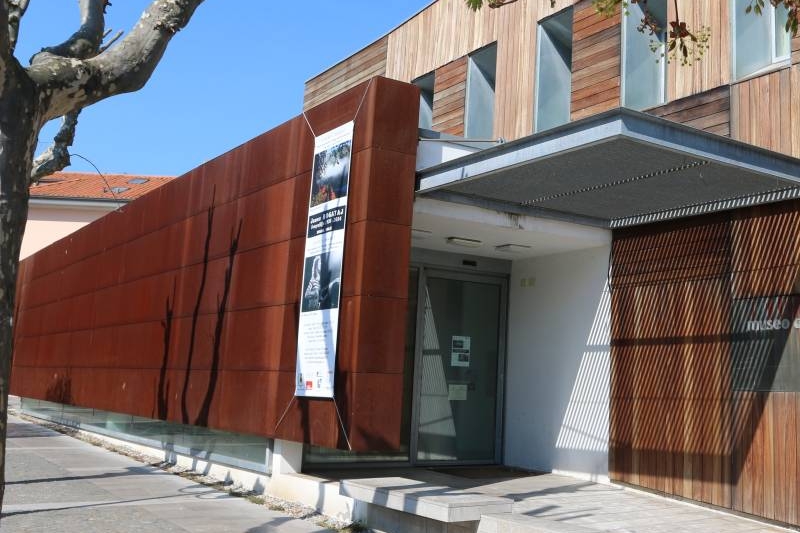