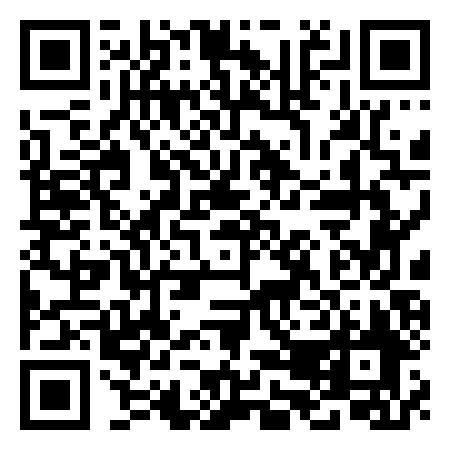 In the ancient home of Osiride Brovedani a museum has been set up that runs through the phases of his life.
On display are objects that document the most important moments, from childhood, to the experience of internment in the concentration camps, are displayed, and then on to his enormous successes in work related to the spread of Fissan protective cream within Italy. The last part of the museum is dedicated to works of great social value as a result of his legacy after death including a structure in Gradisca d'Isonzo that for a decade has hosted young orphans accompanying them during their education before being converted to a residence for the elderly as a result of changing social requirements and taking into account the regulatory changes that have taken place.

Osiride Brovedani was a good, simple and honest man who lived through the most important moments of the twentieth century. Born in Trieste in 1893 to a modest family, he had to abandon his studies to help the family economy.
From 1930 onwards he was granted the concession for the production and distribution of Pasta di Fissan, a baby skin product. In 1944, however, he was arrested as a political prisoner and accused of listening to Radio London. He spent a tragic year as a deportee in the camps of Buchenwald, Dora and Belsen.
When he returned to Trieste he resumed the development of Fissan with renewed impetus, and continued for the rest of his life, helping in various ways as he could. His desire on his deathbed, then implemented via the will of his wife, provided for giving young people without one or two parents the opportunity to study, but above all to activate their confidence and will to succeed. This was the philosophy of his entire life. 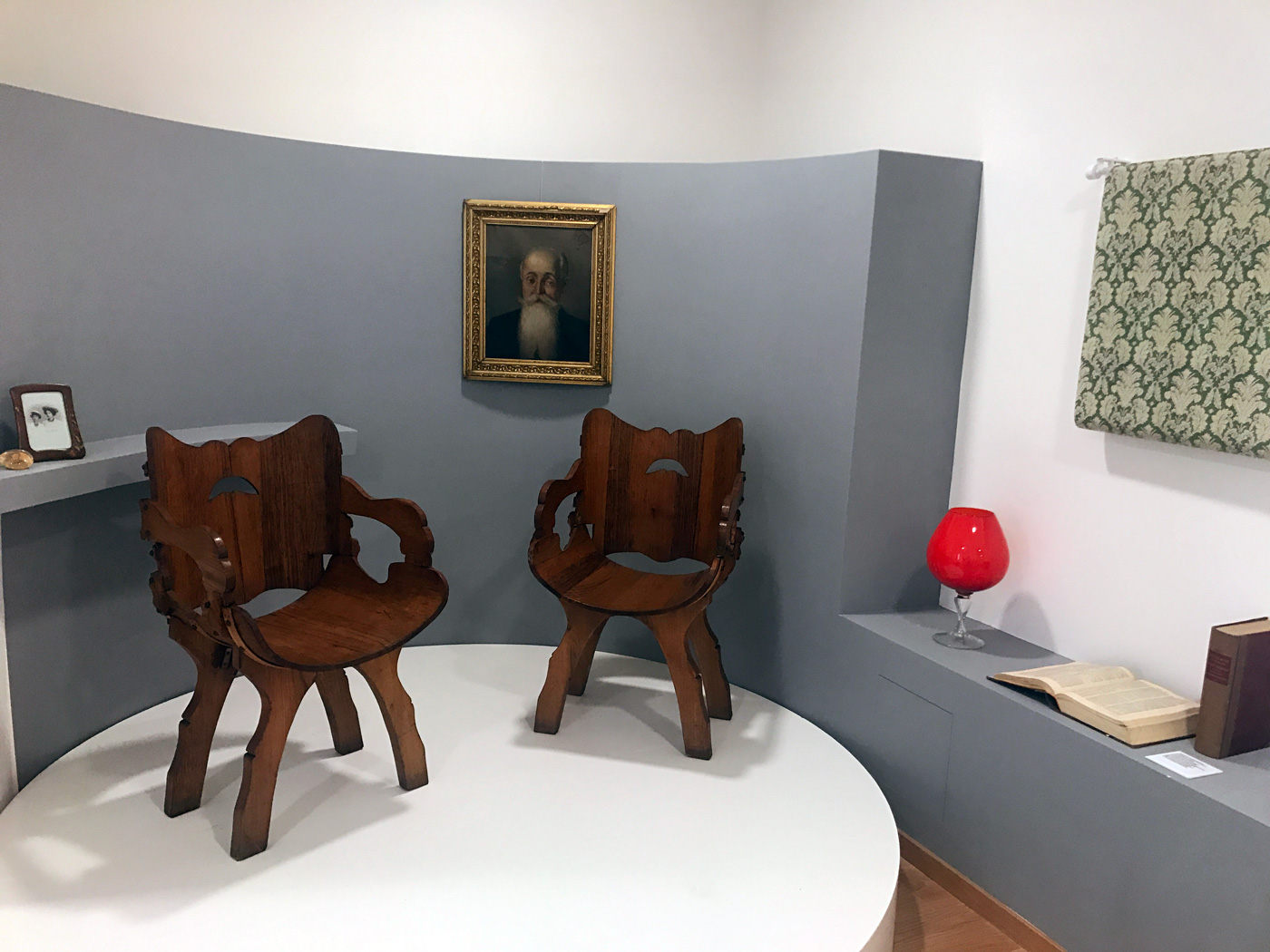