The Early Christian Basilica of Via Madonna del Mare 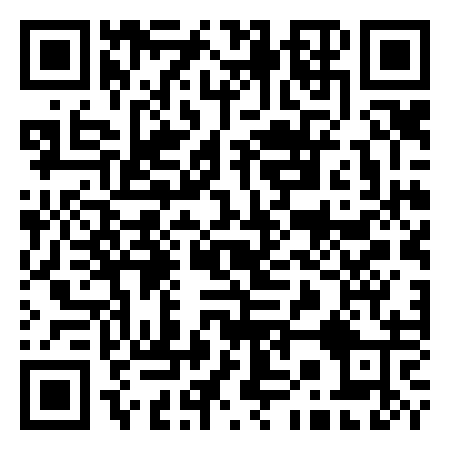 The early Christian Basilica was discovered and investigated in 1963 during road repairs. It is a Latin cross-shaped building with a polygonal apse, built in two phases, between the beginning of the 5th and the beginning of the 6th century. The mosaic flooring is remarkable, which, in the first phase, shows black and white geometric decorations, while the second (lying just 6 cm above it ) is enriched with multi-coloured themes including shield-shaped, double-headed braids and intersecting diamond-shaped motifs. A peculiarity of this most recent mosaic is the abundance of inscriptions drawn using the tiles in the floor itself (visible also in the pieces torn from their original site and attached to the walls of the entrance to the site) as they include the names and professions of fourteen Benefactors, as well as the surface area of mosaic they donated to the community; Among them are senators of rank and characters connected with the local economy, including some of Eastern origin. The basilica was characterized by the presence of the bones of one or more martyrs, the identity of whom is unknown, making it one of the most important meeting-places of the first Christian community in Trieste.

Both mosaics bear inscriptions with the names of the donors who offered part of the mosaic floor, people who today we would now call the sponsors. 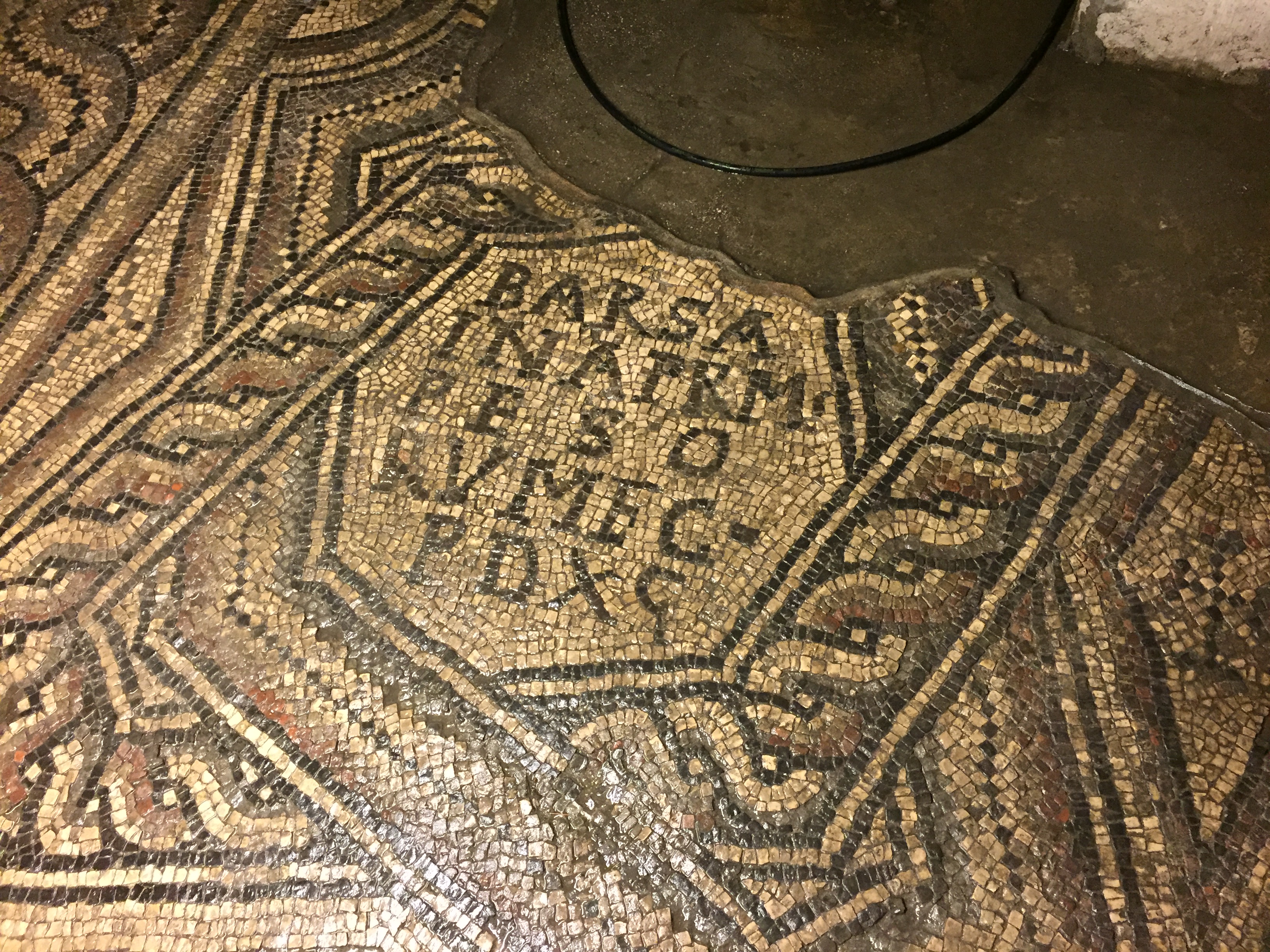 1.Mosaic pavement from the 4th - 5th century. A.D. in monochromatic tiles with motifs including octagons and crosses decorated with a Solomon's knot;
2. Mosaic pavement from the 6th century. A.D. in polychromatic tiles with a shield-like pattern setting black and red in contrast and comparable to the mosaics of the basilica of Saint Euphemia in Grado;
3. Inscriptions in the mosaic flooring of the 6th century. A.D. bearing the names and professions of fourteen benefactors, and the surface area of mosaic donated to their community.