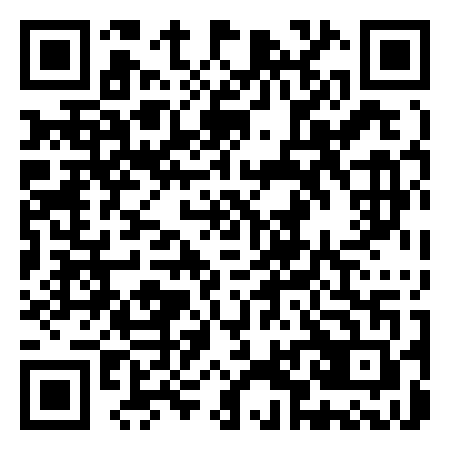 The Antiquarium is set up at the site where, between 1976 and 1977, the remains were found of the Roman aqueduct arriving from Val Rosandra, one of the three that served the Roman city of Tergeste and dating back to the first century A.D. It retains a section of the duct that originally ran underground, with an internal lining in opus signinum that rendered it waterproof. In the Antiquarium you can see a section of canal and one of the five inspection hatches overlying on aqueduct as well as the archaeological material found during excavations. Upstream from the aqueduct the remains of a Roman villa were also identified.

The term "Opus signinum" means a mixture of fragments of tiles and amphorae that were mixed together with lime and beaten in order to prevent the passage of water and was therefore used as a coating for aqueducts or cisterns but also to protect floors or foundations from moisture. 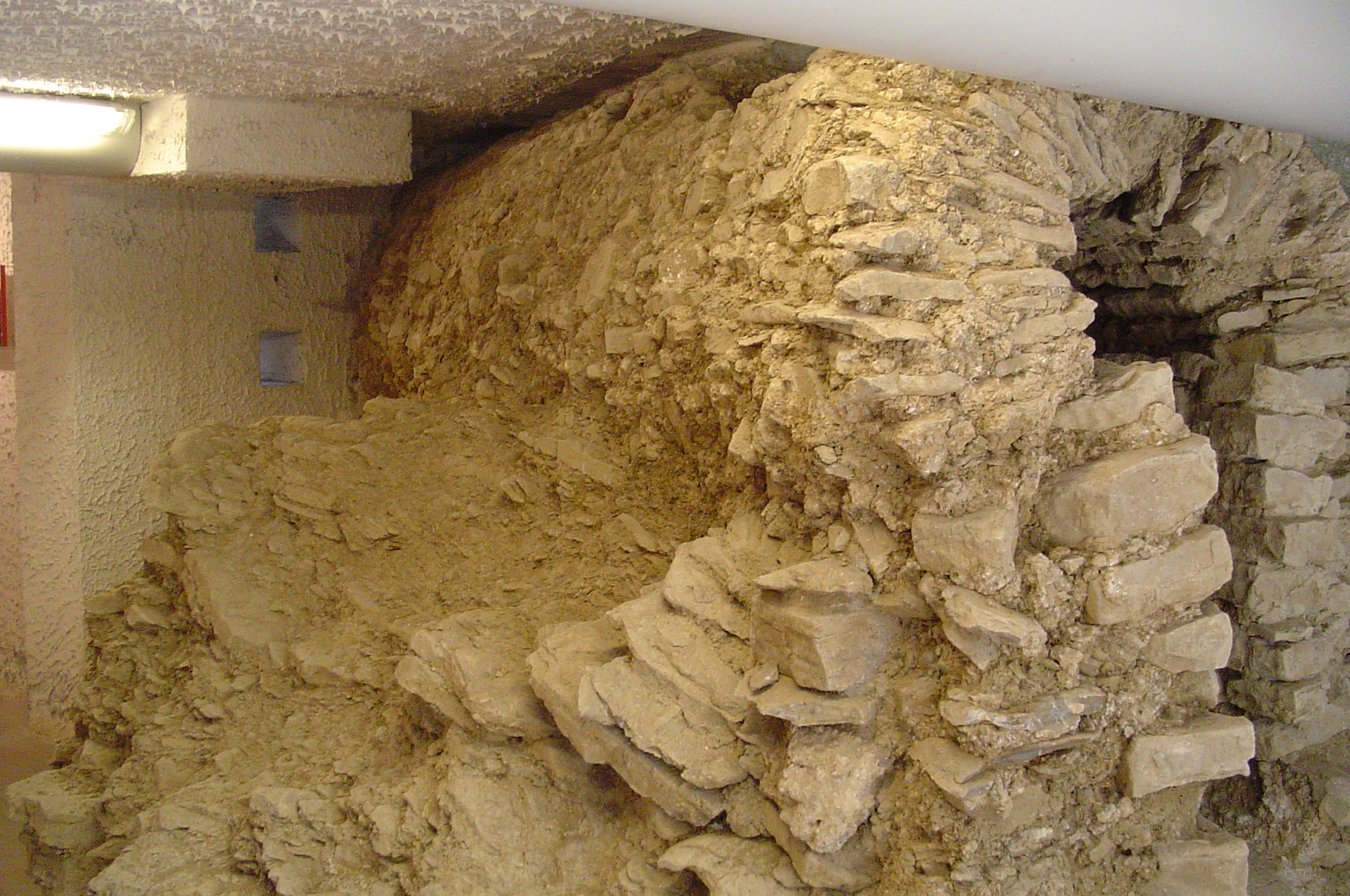 Inspection hatch for cleaning the aqueduct