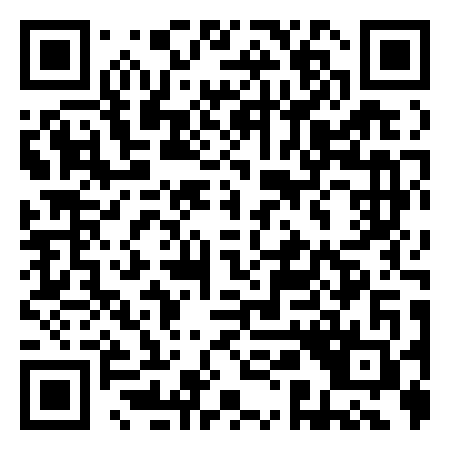 In 1627 the Jesuits commissioned the construction of the Church of Santa Maria Maggiore on the hill of San Giusto, to create an area of level ground, the cellars were built that served as the foundations of the church.
One can visit two large sections: the first is a set of tunnels under the church. One starts passing along the Galleria del Gatto, continuing under the burial crypt of Petazzi family, leading to the infamous Red Room. At the bottom there is the Well of Souls, placed under the altar of the Madonna della Salute and is an ancient well from which was drawn one of the most renowned waters of the city.
The second part is placed under this college to the left of the church. In the last two centuries, the cellars were used as prisons and is said that one of the cells housed the Italian irredentist Guglielmo Oberdan.

Over the centuries the fame of the cellars increased and became surrounded by curious legends, such as the use of the Camera Rossa by the Inquisition, or the significance of the three Xs engraved on a stone, connected with Masonic rites or the Inquisition itself. In fact the latter were one of the Roman remains discovered here. Being inside the perimeter of the ancient Roman city ancient finds were not rare so that even Diego de Henriquez performed successful excavations there. 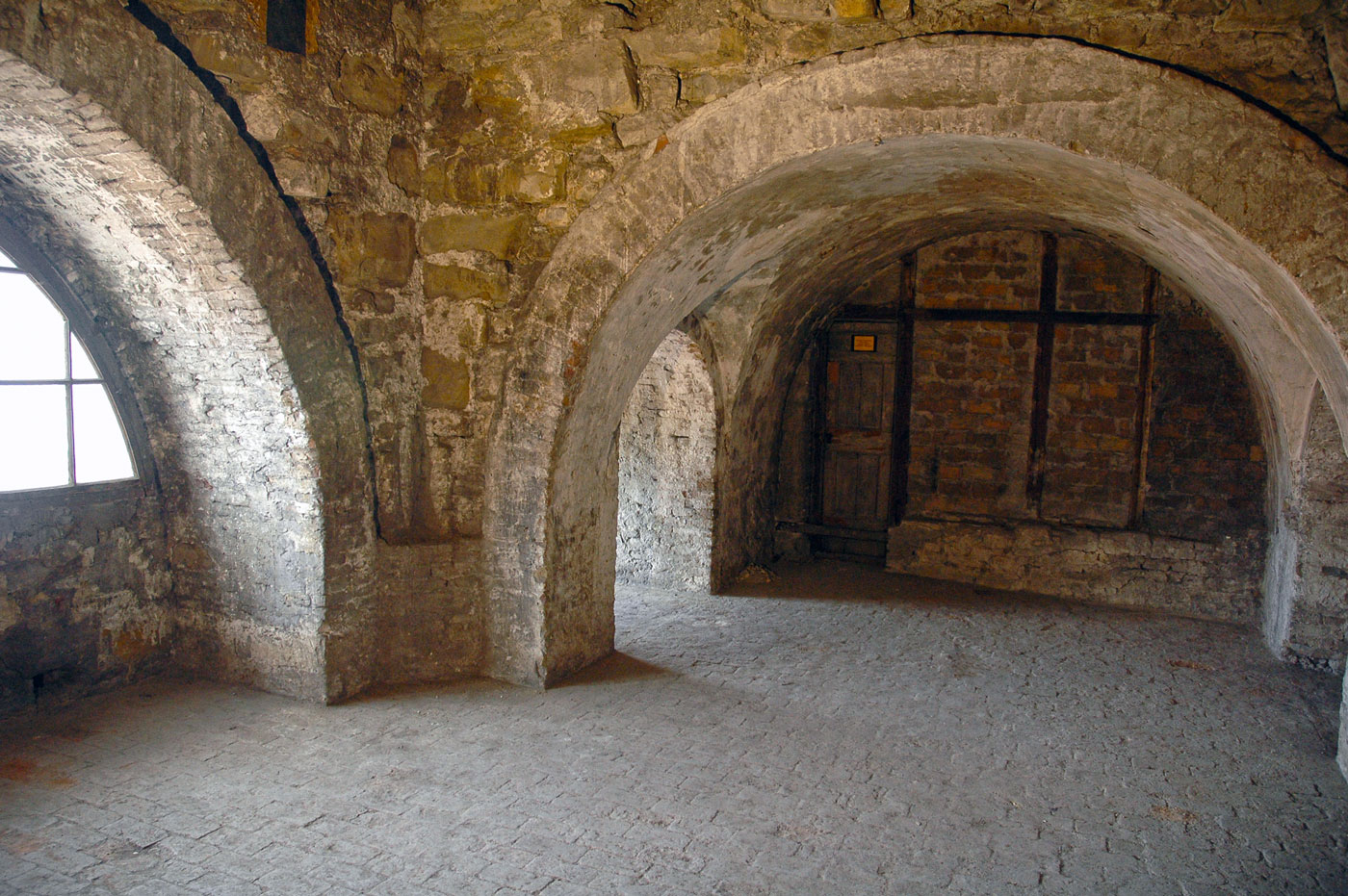 1. The cell of Guglielmo Oberdan, a well-known irredentist (Italian nationalist), imprisoned here before being moved to the military prison of the Great Barracks, in Piazza Oberdan, where there is also a museum dedicated to him. He was executed shortly after on 20th December 1882.
2. "Pozzo delle Anime" or Well of Souls, older than the church itself is famous for the quality of its waters: fresh, clear and tasting good, perhaps because it is at the top of a hill and thus devoid of marine infiltration.
3. The "Camera Rossa" or Red Room, an eerie setting even in the absence of solid historical facts.