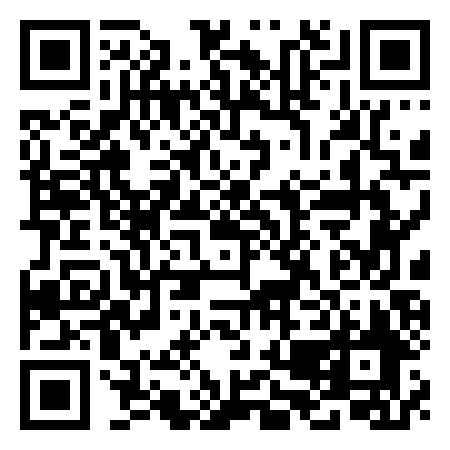 The palaeontological dinosaur site at Villaggio del Pescatore is unique in Italy and one of just a few in Europe. On the site, despite its small size (covering an area of just 20m by 70m), well preserved dinosaurs and crocodiles have been and can be viewed at the Civic Museum of Natural History in Trieste. One dinosaur, the most important is famous. Nicknamed "Antonio" its scientific name is actually Tethyshadros insularis. The remarkable nature of this find is that the animal was found whole and with its bones still in the positions they occupied when it was alive.

The site at Villaggio del Pescatore features unusual layered limestones with dinosaur fossil remains that are unique in Italy as well as a cast of "Antonio" positioned at the spot where it was found in 1994. Antonio is the most complete medium-to-large dinosaur found in Europe since 1878 and represents a new species of hadrosaur whose scientific name, Tethyshadros insularis, means the island-dwelling Hadrosaur of Tethys. Almost 1 metre tall, 4 metres in length and weighing 700 kg, the head of the animal, a vegetarian, is elongated and has a curious beak from which spikes protrude.

A cast of the skeleton of the dinosaur Antonio. 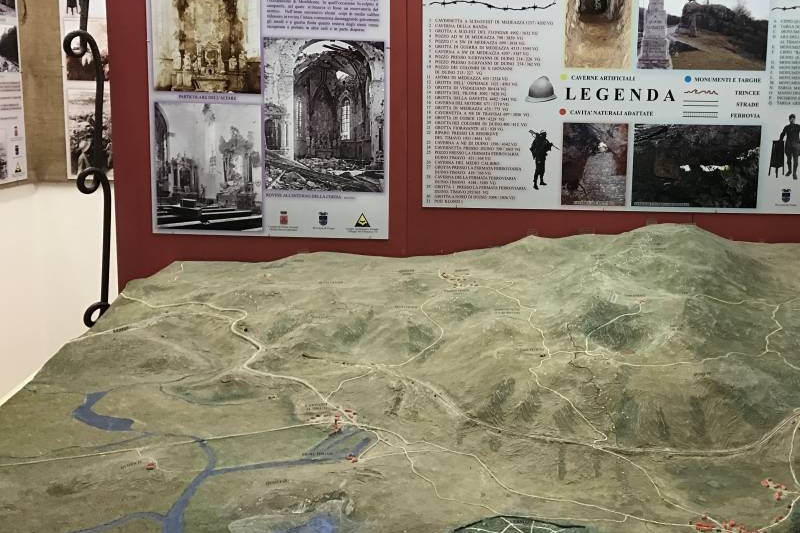 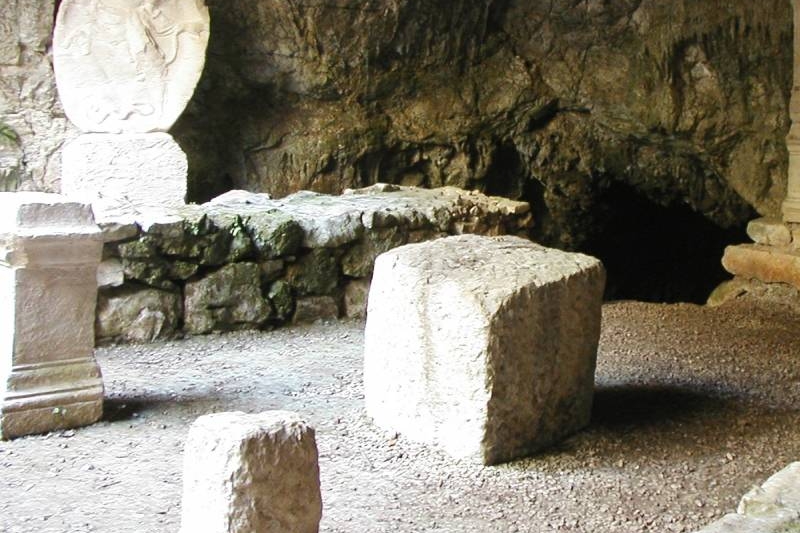 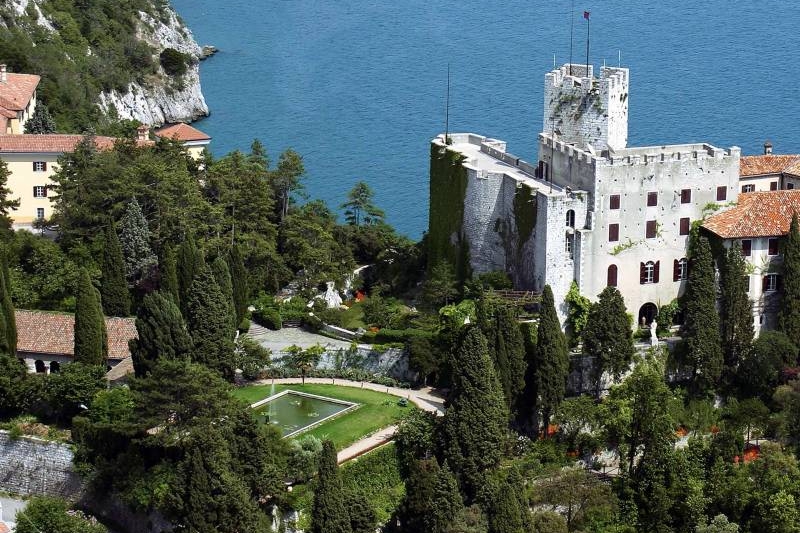