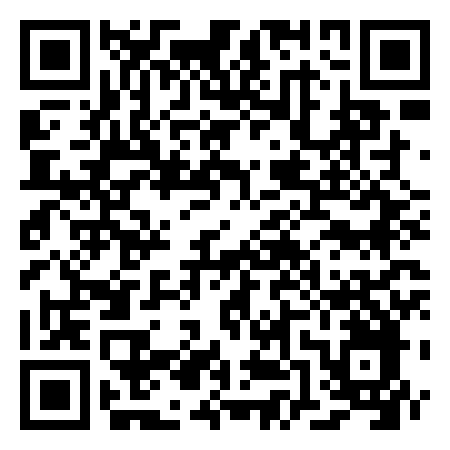 The museum's origins are ancient, it was inaugurated in 1904 as the then Fishing Museum with educational purposes aimed at the fishermen of the time when it was also a biological museum. Later the artifacts from the Nautical Institute and relevant materials were brought here.
The collections describe the maritime history of the city of Trieste and the Adriatic in general, the development of marine technology, techniques of navigation, fishing and various economic activities related to the sea. An important part is devoted to the scientific instruments used in navigation and for the study and knowledge of the sea

The museum preserves ancient scientific instruments, the initial collection belonging to the Nautical School set up by the Empress Maria Theresa of Austria. A little more recent are the fishing dioramas , built with the aim of improving the knowledge of the fishermen to help them increase their catch.
A real peculiarity of the museum are the mid-nineteenth century models that depict the depth lines of the seabed in colored layers, designed by Heinrich von Littrow. Until then, depths were expressed only by using small numbers written on maps. 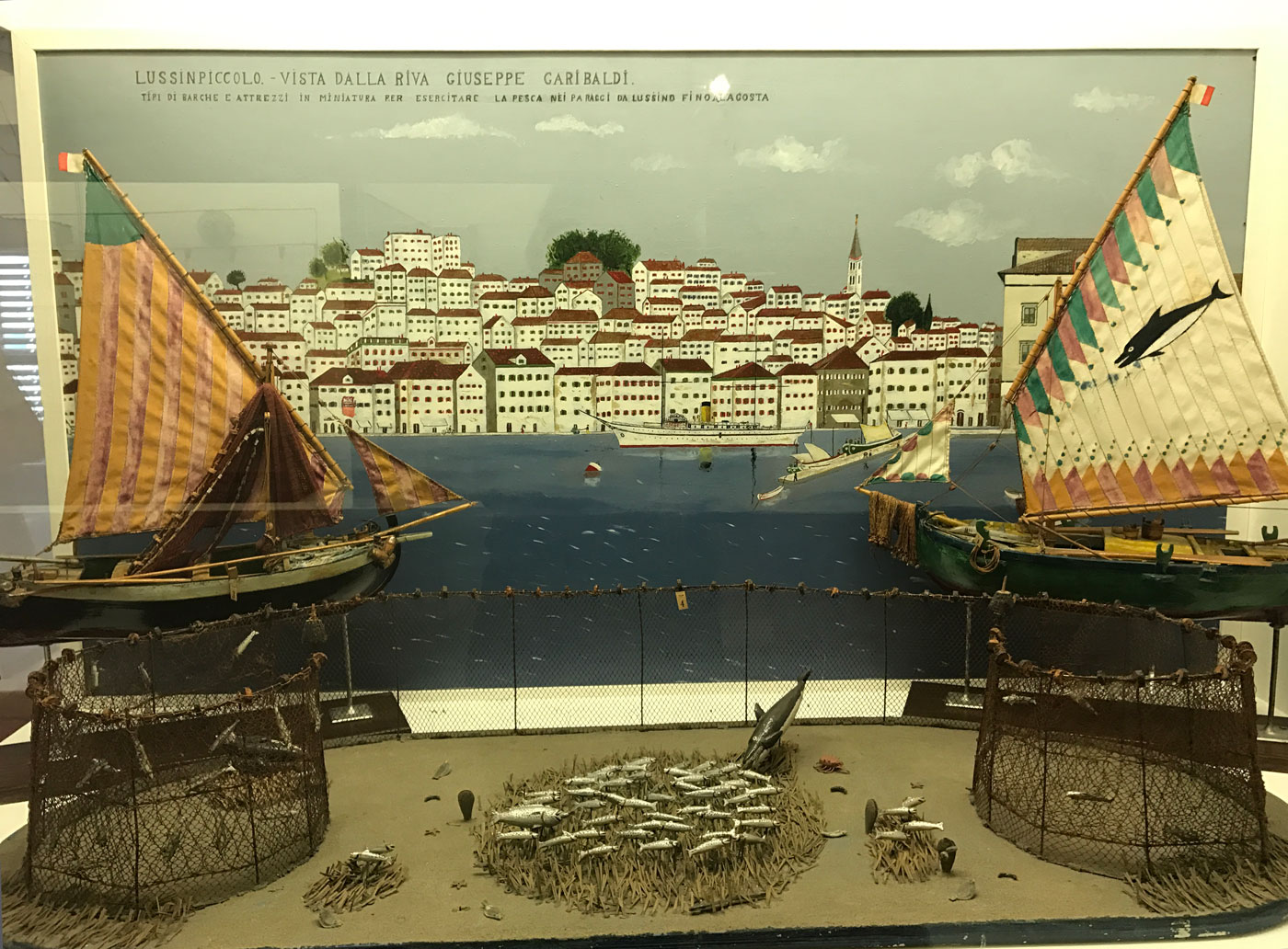 1. The "zoppolo" Lisa is one of two remaining examples in the world of these primitive boats, used until mid-twentieth century by fishermen and karst farmers who had to keep their boats on beaches without moorings.
2. The wireless key with which Guglielmo Marconi first transmitted a radio signal from the Gulf of Genoa that reached Australia and turned on the 3000 lights in the Sydney Town Hall. It was 26th March 1930, and the laboratory ship's used in Marconi's studies was the called the Elettra, remains of which are preserved in the museum garden.
3. The propeller of Josef Ressel, the inventor of the marine propeller.