The museum was created to let current and future generations know about the history and traditions of fishing for people who have lived alon the stretch of coast between Trieste and Timavo for over a thousand years. The collection includes documents, photographs, fishing gear, nets, models are traditional boat.
This stretch of coastline was famous until the mid-nineteenth century for tuna fishing which involved not only the 500 Slovenian fishermen in the area but also the rest of the population between August and October. In this stretch of coast there were 14 tuna fishing locations, the lookouts were set 150 metres up and with powerful shouts the three lookouts set at different locations communicated the position of the schools of tuna to the 6 crew members.

The museum is located on a terrace overlooking the gulf, highlighting the strength of the bond between the people of the coast and the sea and the source of their livelihood for centuries. The heart of the museum is precisely the preservation of the historical memory of an activity that has distinguished the area for centuries, but has changed since the second half of the twentieth century and risked being lost. 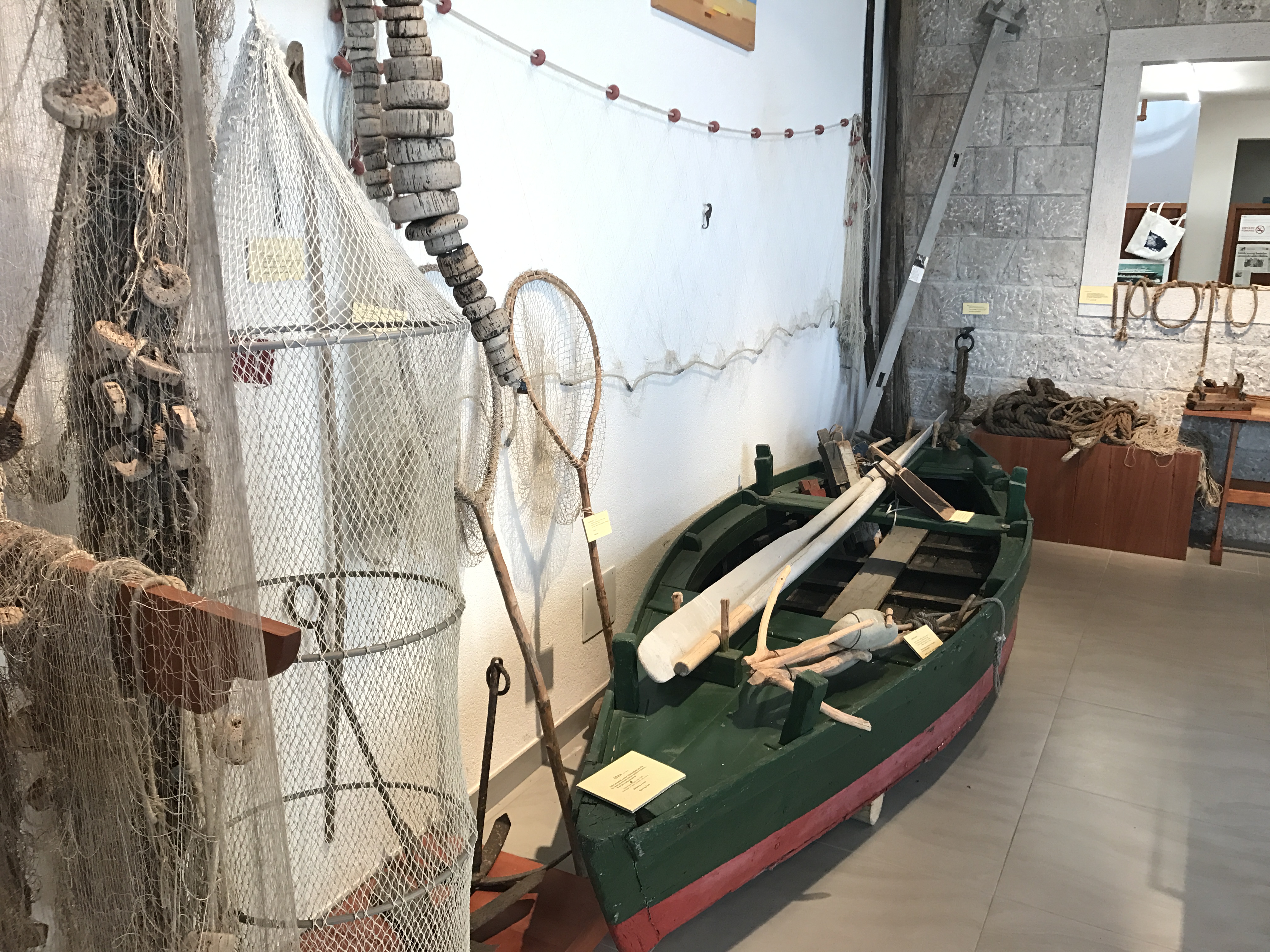 1. Model of the Zoppolo, a traditional boat used for centuries by Slovenian fishermen, excavated from a single tree trunk. The only two surviving examples can be seen at the Museum of the Sea in Trieste and the Ethnographic Museum in Ljubljana, Slovenia.
2. The graphic witness accounts and photographic evidence of tuna fishing until the mid-twentieth century. These were spectacular forms of fishing that involved the entire population of small the coastal villages.
3. Battellina, the only surviving example of this typical local fishing boat.