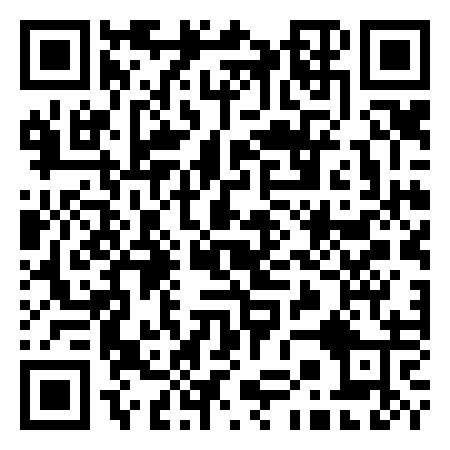 In the heart of one of the most beautiful karstic villages we find a house that has preserved the spontaneous characteristics of karst architecture that most probably dates back to the end of the 18th century and includes a courtyard surrounded by a high wall as a defence from the bora, broken only by the majestic stone portal. Inside a courtyard dominated by a well there is the barn, the stable, the cellar and especially the habitation itself. The house's focal point is the kitchen with the large hearth and the bread oven, while upstairs is the sleeping area.
On the other hand the work spaces speak to us of ancient karst trades including viticulture, animal husbandry and agriculture. All the furnishings are original, only the barn has changed nature and is now an exhibition room suitable for hosting exhibitions or conferences.

In 1968 a group of people gathered in front of a notary to establish the Carso Nostro / Naš Kras co-operative, their goal being to preserve the identity of the Karst people for the future. The first act, using their savings, was to buy all the ruined property in the centrer of Repen, to restore it and decorate it as a traditional home. A few months later, the same people organized the first edition of the karst weddings, holding the party right there. Over time, the house has officially become a museum, opens its doors to all, especially to the new generations who did not live through the era of which the karst house remains a precious testimony.

1. The stone well from 1802. The well to draw water is one of the most typical architectural elements of the Karst, which is a plateau without surface rivers;
2. The raised open hearth is of the open Mediterranean type, dominated by the hood;
3. The bread oven inside the kitchen;
4. The rather small matrimonial bed of a square used by the couple, along with the chest, the typical container for the dowry goods;
5. Roof in stone slabs typical of all the traditional Karst dwellings.