Civic Museum of the Risorgimento and the Oberdan Shrine 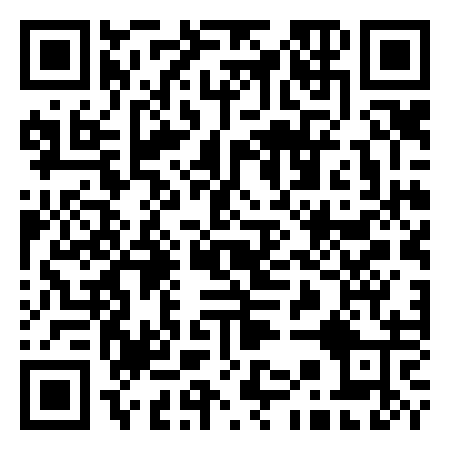 The Risorgimento Museum is the only city museum to be built with that objective in mind. The strongest impact is provided by the Sala dei Volontari, with frescoes by Carlo Sbisà, where the Giulian and Dalmatian volunteers who participated in the Great War are remembered, in many cases sacrificing their life for the fatherland. There are memorabilia, documents, photographs, accoutrements and uniforms. The other rooms are dedicated to the movements of 1848, the Giulian Garibaldian volunteers, Guglielmo Oberdan, the Gold Medals and the "Redemption" of Trieste. Annexed to the Museum is the Shrine dedicated to Guglielmo Oberdan where the cell (and its anticamera) is conserved and in which the martyr of Trieste was kept in custody awaiting his death penalty, the only preserved parts of the Austrian "Great Barracks". To celebrate the memory of the young man, again in the Shrine, is the monumental bronze sculpture by Attilio Selva.

The House of the Combatant, on the first floor of the Civic Museum of the Risorgimento, and the Shrine dedicated to Guglielmo Oberdan, were built - following the project of the Triestine architect Umberto Nordio - on the area where the Austrian Great Barracks once stood. The Museum and Shrine were solemnly inaugurated on April 29th 1934. 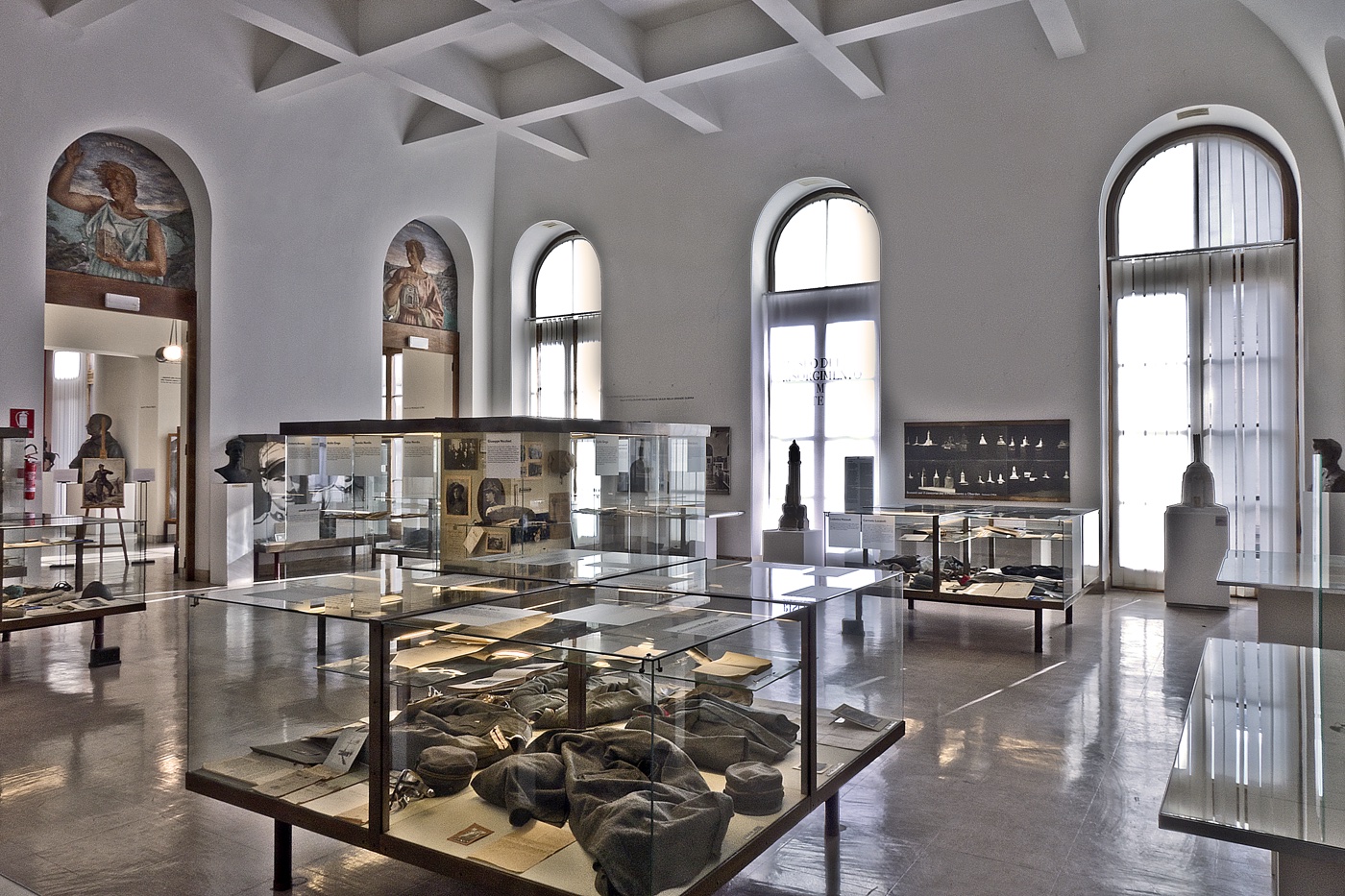 1.Objects and documents belonging to Filippo Zamboni, a patriot and writer, volunteered in the uprising of 1848. The treasures he donated to the City of Trieste in his will formed the nucleus around which the Risorgimento collections began;
2. Frescoes by Carlo Sbisà (Trieste 1899-1964) in the "Sala dei Volontari" where Giulian and Dalmatian volunteers in the Great War are remembered;
3. A bronze sculptural group by Attilio Selva (Trieste 1888-1970) depicting the myth of Guglielmo Oberdan.