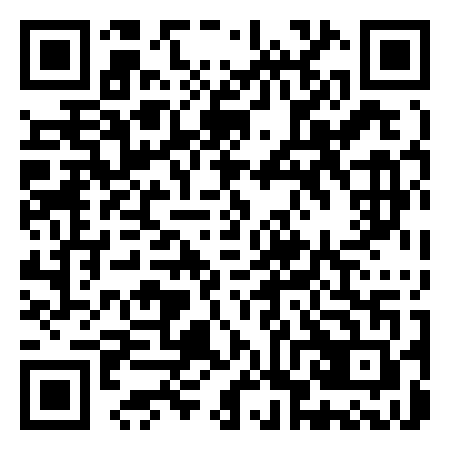 On the ground floor there are thirty tanks of various sizes that hold Adriatic fauna, including various groups of coelenterates, annelids, molluscs, echinoderms, crustaceans and fish.
On the first floor a vivarium houses snakes, lizards, amphibians and turtles coming from the area of the Region and adjacent zones. At the centre of the floor a large basin shows the biotope of the Karst ponds while in a large vertical terrarium large tropical specimens such as iguanas, pythons or boas are hosted on a rotational basis.
A modern classroom offers smaller children a chance to discover having fun the secrets of nature while having fun.

The Aquarium was founded in 1933, when it was at the forefront both for the materials used and for its water circulation system and from its foundation it was conceived as an open cycle aquarium (sea-tanks-sea).
The water is taken from the sea, filtered using decantation caissons on two located at the top of the tower, and then distributed to the tanks with gravity.
If you happen to visit on a day when the sea is murky you should be aware that the tanks are not dirty but are merely reproducing the natural condition of the sea that day.
The fish are all from the Mediterranean, and in particular from the Adriatic. In many cases fishermen themselves provide fish to the Aquarium they have released from their nets which sometimes leave marks on their skin. 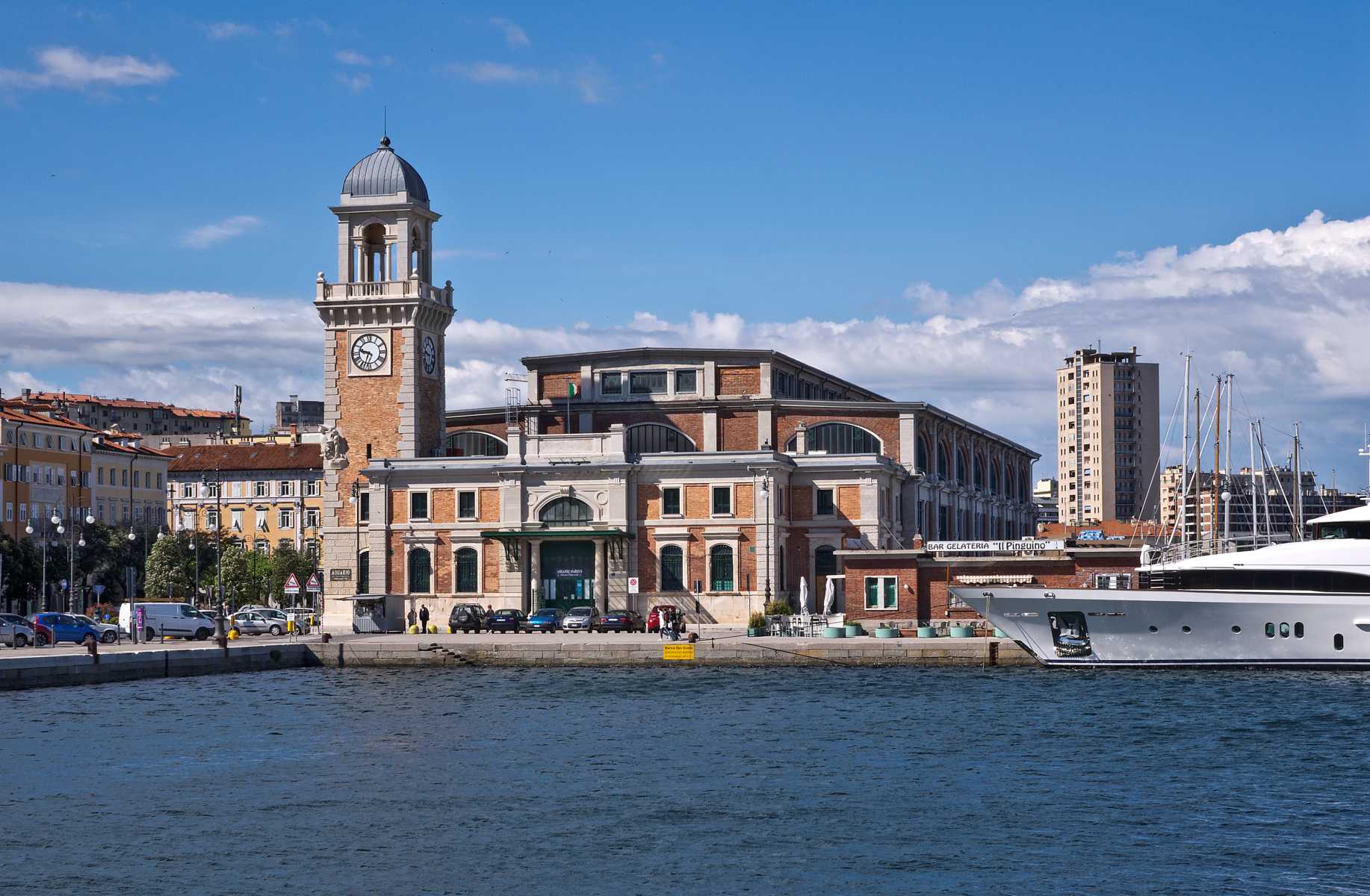 The Aquarium mascot for over thirty years was the penguin Marco that arrived in Trieste in 1956 aboard a merchant ship coming from South Africa. Some sailors collected the penguin at an early age, almost as a joke, which is why he was imprinted on humans. so much so that he accompanied the Aquarium guardian to the post office or during his travels for work. His wonderful nature remains a vivid memory for many people in Trieste.