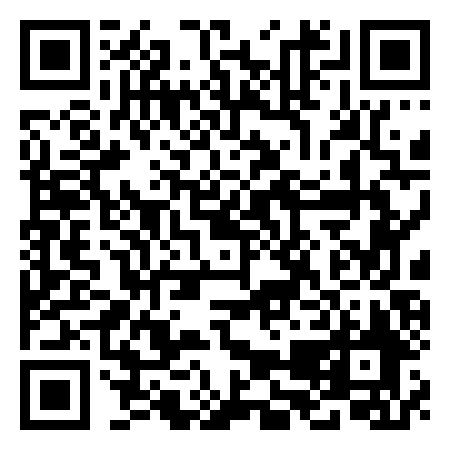 In the centre of Trieste, passing throug a normal-looking gate can bring you back to the time when planes were dropping bombs on the city.
This happens when you enter Kleine Berlin, the largest air-raid shelter complex of the Second World War, which can be visited in the city centre. The complex consists of two distinct but interconnected areas: the part built by the Italians and used as an air-raid shelter for civilians was excavated in the bare rock and everyone had to bring a stool from home, commonly called a "scagneto" so as not to have to stand. There were just two toilets and an infirmary. Currently, the tunnel is characterized by high levels of humidity, just like natural tunnels.
The part built by the German military was used as storage, warehouse and, most likely office space, and was used as a air-raid shelter reserved for German military and civilian during bombing raids and is covered with a thick layer of concrete.
For this reason it is now the best conserved section from which you can begin your your visit.

Below ground in Trieste during World War II was a succession of air-raid shelters that offered protection to the population during attacks by American bombers. After September 8, 1943, Trieste was subject to German military occupation, and this resulted in bombing raids. It was therefore necessary to create a widespread shelter network for the population in all districts and even the current road tunnels had this purpose.
The other currently accessible shelter is the "Erwin Pichl" Speleovivarium. 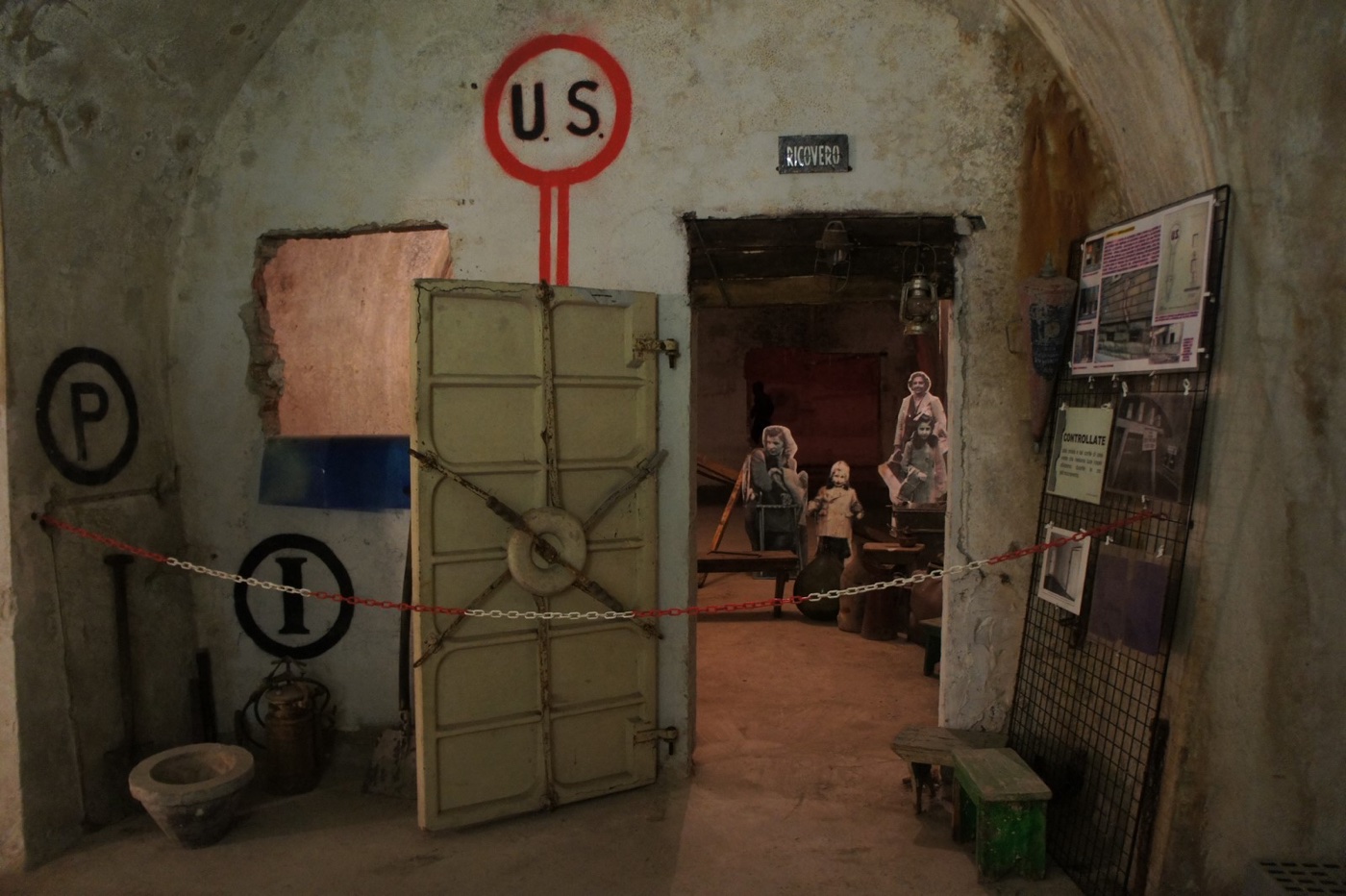 1. A spiral staircase made of simple scaffolding tubes (but later set up by the Club Alpinistico Triestino) replaces the original wooden spiral staircase that was burnt by British soldiers and unveils the passage connecting the courthouse to Villa Ara, the residence of the commander of the SS in the city, Odilo Globocnik.
2. U.S., letters often painted on the old palaces of Trieste was used to indicate the condominium basements where you could take refuge if you had not reached a real bomb-shelter. The two letters meant "uscita di sicurezza" or "safety exit", or if you prefer the ironic triestine wit, one's "ultima speranza" or "last hope".